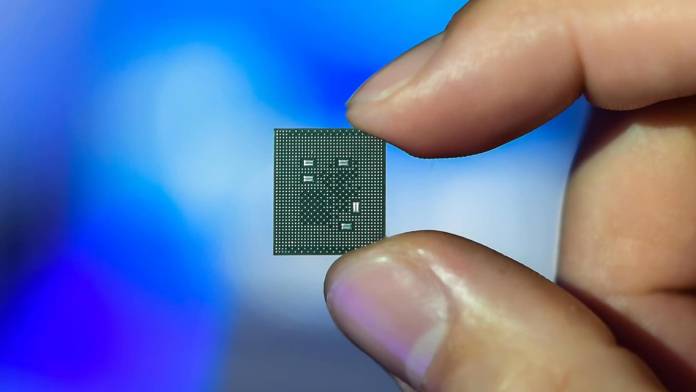 At the summit, Qualcomm went into great detail about the Snapdragon 865 and what it will improve. It will offer a ton of new improvements compared to past generations. Those improvements namely will be coming in the forms of improved performance, AI processing and gaming. But, most notably, the Snapdragon will improve smartphone cameras.

Let’s get into the camera improvements the Snapdragon will bring. There is a new image signal processor: the Spectra 480. Specifically, the Spectra 480 features “2 gigapixels per second” speeds. So, what does that do for the camera? It opens up a number of new photography features.

Now, smartphones with the Snapdragon 865 will be able to shoot 200-megapixel photos in addition to shooting 8K video and 960 fps slow-motion video at 720p resolution. Also, it will enable smartphones to capture video with Dolby Vision HDR. We’ve never seen that in a mobile device, so that is a leap forward.

We could see the new Snapdragon very soon

There’s a high possibility we’ll be seeing multiple smartphones capable of shooting 8K video release next year. By the looks of it, that number will only keep growing. Qualcomm is giving developers other 8K processors to work with. We will likely see many more phones next year feature the new processor.