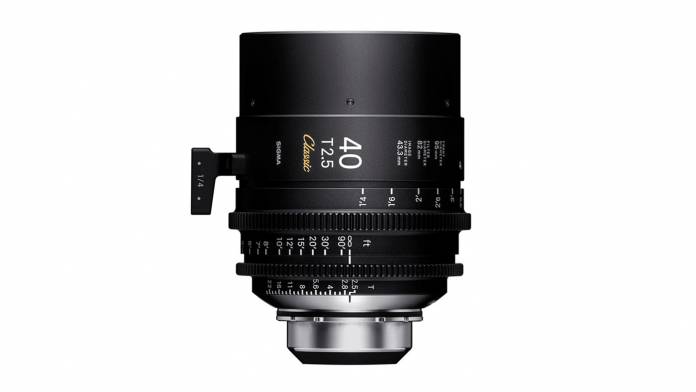 In addition to having support for 8K shooting with large format sensors, Sigma says the FF Classic Art Prime Line has newly developed coatings on the glass elements. Additionally, Sigma says the line of lenses has “consistent” T values.

They are compatible with the communication protocol of Cooke /i Technology. Sigma says the technology is “an ideal tool for shooting and editing with the latest technology, such as VFX, that call for detailed shooting data.”

The Sigma Classic Art Prime lenses will only be released as a set of 10 lenses. They will be released in early January 2020 for $43,999.

Heres a quick breakdown of their specs: