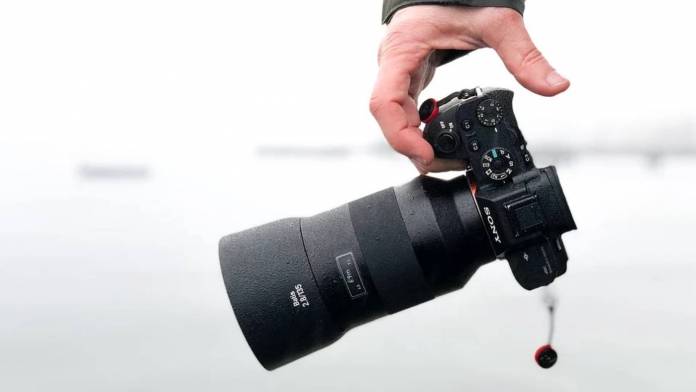 Photographer Gregory Mango won a landmark case against online publication BuzzFeed. The ruling is monumental because it protects creators’ from image infringement.

The court ruled that BuzzFeed was liable for 3rd party infringement of Mango’s photo because it removed his copyright information from the image. This ruling is likely going to be referenced in many future copyright infringement cases. Essentially, the court didn’t accept BuzzFeed‘s claim to ignorance of the potential ramifications of removing copyright info. The ruling claimed that removing the identifying info was enough to hold BuzzFeed liable.

In 2017, Mango licensed an image of a person named Raymond Parker to the New York Post. Parker was involved in a discrimination lawsuit against the city of New York. The post included Mango’s image with “gutter credit” under the picture. Three months later, a BuzzFeed writer used the same photo without permission. Additionally, BuzzFeed removed Mango’s name and listed Parker’s law firm instead. The writer at BuzzFeed claims Parker’s law firm “advised” him to use the photo. However, the firm didn’t “recall” this happening. So he took the image and credited the firm without giving credit to Mango.

After learning of this, Mango sued BuzzFeed on two counts. Those were for: using his image without permission and removing his copyright management information in violation of the Digital Millennium Copyright Act (DMCA). BuzzFeed fought against Mango, appealing a previous ruling and claimed they couldn’t be held accountable “because there was no evidence that it knew its conduct would lead to future, third-party infringement.” As we stated above, the court still held the company liable.

This ruling paves the way for future cases

According to Photo Attorney, this ruling “paves the way for more successful claims” for photographers facing infringement. This is great news for photographers. Companies will need to ask for permission to use their images or give appropriate credit.