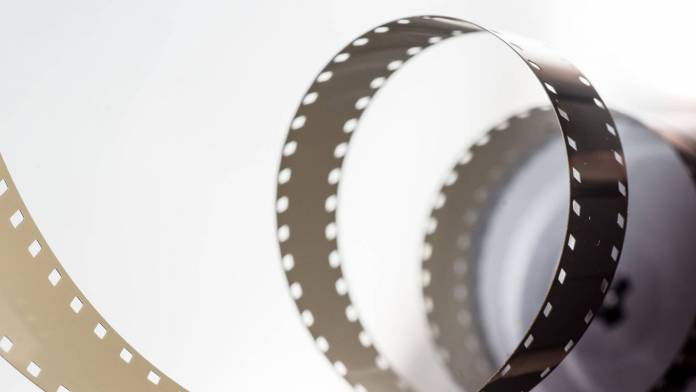 The Department of Justice is moving forward with plans to end the Paramount Consent Decrees which have been instrumental in stopping block booking. The decrees have been in place for over 70 years, and many believe it’s time for it to go.

For some background information on the decrees, the Paramount consent decrees have held back movie studios from owning theaters. The Department of Justice now feels the decrees are no longer in line with what consumers want.

The Paramount Antitrust Decrees “no longer serve the public interest”

Makan Delrahim, the head of the department’s antitrust division, revealed the decision to end the Paramount Antitrust Decrees this Monday. He did so in a speech to the American Bar Association fall forum on antitrust. In summary, he said that, though it does some good, like prevent block booking, the decrees have aged greatly and no longer serve the public interest:

“We have determined that the decrees, as they are, no longer serve the public interest, because the horizontal conspiracy — the original violation animating the decrees — has been stopped,” Delrahim said. “The Division finds the consent decrees no longer meet consumer interests.”

The Paramount Antitrust Decrees have been active since 1948. In that year, the Supreme Court made the decision to keep studios from owning theaters, siding with the government. It prevented production companies from controlling distribution outlets. It also prevented anti-competitive practices in theatrical distribution. That would include “block booking” which involved multiple films being sold together and “circuit dealing,” which is when studios have one contract with all theaters under a single circuit.

Times have changed and technology has advanced. The Justice Department now sees the decrees as outdated. For instance, studios today are involved in the distribution of their films via streaming services. The Justice Department will ask the court to terminate the decrees. It will suggest a two-year sunset on circuit dealing and block booking. Those practices, however, won’t necessarily become legal.

If the ban on block booking were to be lifted, studios could force theaters to show their entire roster of films if they want to get their big blockbuster film.

“Preserving the prohibition on block booking is vital to the ability of all distributors, both large and small, to bring their movies to the big screen and reap the benefits of a theatrical run,” said the National Association of Theatre Owners.