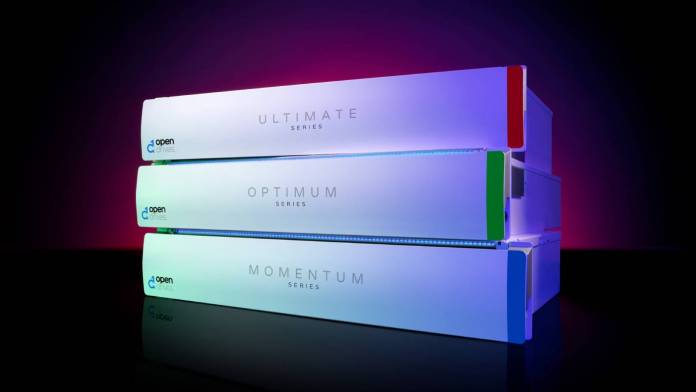 The Platform includes three different NAS hardware solutions to changing business requirements. It is controlled by OpenDrives’ centralized management software, Atlas. Additionally, according to OpenDrives, the solution can scale up in multiple dimensions “while preserving ultra-high performance, super-low latency, and intelligent data integrity.”

OpenDrives says the Ultimate Series delivers the highest level of performance and throughput in the Ultra Hardware Platform. Also, according to the press release, it’s been designed with speed and low latency in mind. The Ultimate incorporates an all-flash NVMe design in the form of the F and FD capacity modules. So, that should allow the Ultimate to handle demanding workflows.

The Optimum Series is made for organizations that require a balance between performance and flexibility. It is configurable with either all-flash NVMe (F, FD) or SAS HDD (H, HD) capacity modules or both. “The workhorse of the Ultra Hardware Platform, the Optimum can handle resource-intensive workflows while also managing data integrity with ease,” said OpenDrive.

As for the Momentum Series, it leverages OpenDrives’ HDD (H, HD) capacity models. Also, according to OpenDrives, it is designed to “excel at read or write-intensive applications or nearline repositories, the Momentum provides power at a price-point to meet any budget.”

OpenDrives’ Ultra Hardware Platform is available to new and existing customers. So, if you want to learn more, visit the official OpenDrives website.