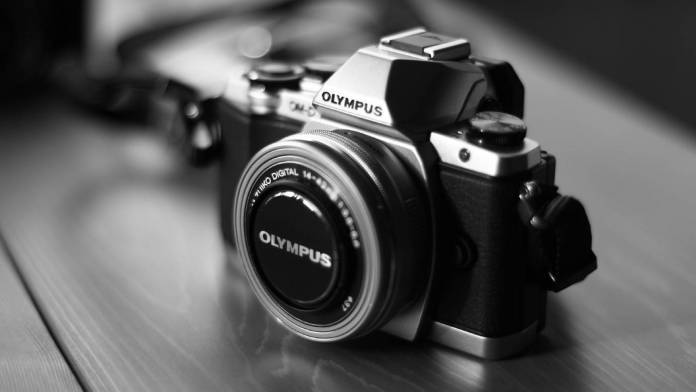 Olympus announced it’s selling its imaging division to an investment fund. According to Olympus, the company chose to sell the division because of the “rapid market [shrinkage] caused by the evolution of smartphones.”

Olympus and JIP plan to sign an official agreement by the end of September. The deal is expected to close later in 2020. The financial terms of the agreement remain undisclosed to the public.

The rise of smartphones is hurting the dedicated camera industry

As stated above, Olympus is leaving its camera division because of the impact smartphones have on dedicated camera sales. Olympus said it tried to implement “measures to cope with the extremely severe digital camera market.” However, those efforts weren’t enough to boost sales to make the division worth keeping open.

While the imaging division is a small part of Olympus, it is a grim sign for many other camera companies developing professional, dedicated cameras. Last year, CEO Yasuo Takeuchi suggested the company’s camera division might get the cut. The Olympus imaging division focused on Micro Four Thirds-format mirrorless cameras for the past decade. However, it started losing the company money three years ago.

Sadly, the sales decline of dedicated cameras isn’t unique to Olympus. We’ve seen a decline in camera companies due to the rise of smartphones. Fewer and fewer people are seeing the need to upgrade to a professional, dedicated camera when their smartphone cameras shoot decent video. It is very likely we will see more companies cutting investments in their imaging divisions sooner rather than later.