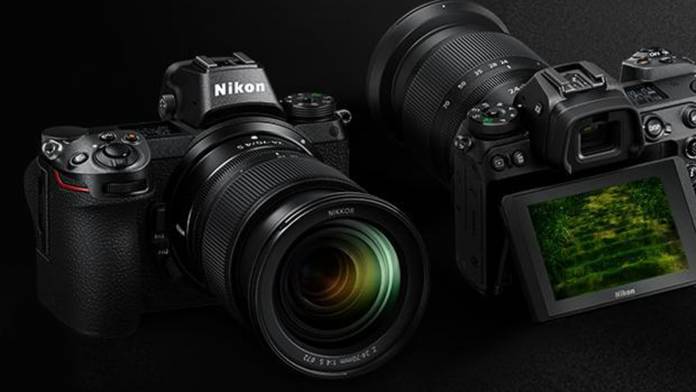 Nikon has just released a Nikon Z 7 and Z 6 firmware update. This update will make these two cameras even more powerful than they already are.

The 2.20 update will add support for the next-gen of CFexpress. Additionally, Nikon has announced RAW video output is now an option with a paid upgrade. Nikon says you’ll need to send your camera to a service center to install RAW video output functionality.

Let’s get into the specifics of the update:

Ver. 2.20 firmware update will allow Z 7 and Z 6 to use CFexpress cards. “CFexpress cards are robust and reliable,” says Nikon. “support even faster data transfer than XQD cards for a smoother and more efficient photographic workflow.” CFexpress cards use a similar form factor to XQD. This should prevent the need to physically change the memory card slot.

Once the update has been installed, users can use CFexpress cards and XQD cards in their cameras interchangeably.

In addition to the added support for CFexpress in the Z 7 and Z 6 firmware, the Nikon D5 (XQD-Type), Nikon D850 and Nikon D500 digital SLR cameras will be getting this support in the future as well.

The RAW video output upgrade can be installed at a Nikon service center. There will be a fee of $199. However, the upgrade will be free of charge for those who purchased the Nikon Z 6 Filmmaker’s Kit bundle.