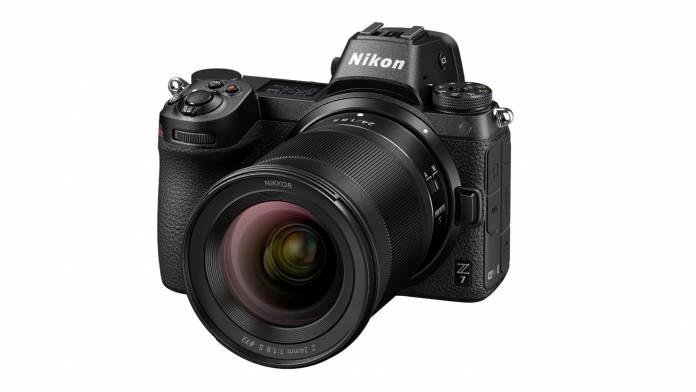 Being a wide-angle prime lens, the NIKKOR Z 24mm f/1.8 S is the kind of lens you would use for shooting cityscapes or environmental portraits. Nikon says it’s built to “take advantage” of its Z-mount, which should deliver “the ultimate combination of fast, bright and sharp performance in nearly all lighting conditions.”

“The combination of wide-angle perspective and a fast f/1.8 aperture is optimal for all types of photography including landscapes, making the NIKKOR Z 24mm f/1.8 S a must-have lens to unleash the full potential of the Nikon Z series,” said Jay Vannatter, Executive Vice President, Nikon Inc.

This lens is designed for photographer and videographers wanting to shoot some wide-angle landscapes or street photography. Canon says the focal length for this lens is stable enough for videographers and content creators due to its “natural perspective.” Plus, its f/1.8 maximum aperture along with the Z-mount should allow users to “capture exceptionally sharp images in dimly lit settings,” says Nikon.

The NIKKOR Z 24MM F/1.8 S is constructed out of four Aspherical Lens Elements and one Extra-Low Dispersion (ED) glass element. Also, the lens features 9 rounded aperture blades and is coated with Nikon’s Nano Crystal Coat. As for focusing, Nikon has included its Multi-Focusing System. That system uses two AF drives in tandem.

Nikon claims this lens is “optimized” for video shooting. As part of that, the lens will have “near-silent” stepping motors. Additionally, it’ll have reduced focus breathing, a customizable control ring, and the ability to use the in-camera 5-axis VR + eVR.