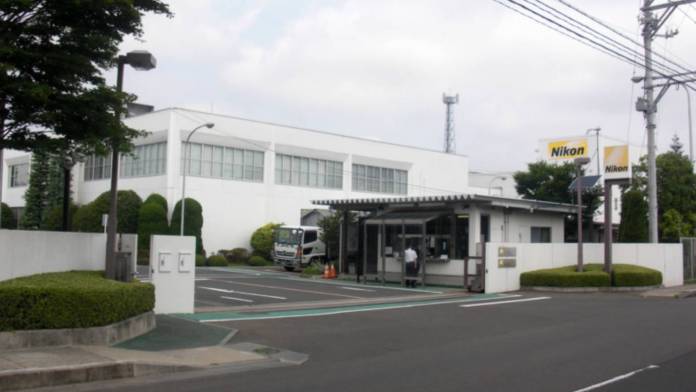 With the effects of the pandemic—along with Nikon’s consistent falling camera sales due to smartphones—Nikon is facing serious financial concerns right now. In response to the situation, according to news reports, Nikon will no longer make cameras in its Sendai factory, which has been making cameras in Japan for over 70 years.

This is according to the Japanese newspaper Asahi. The news outlet reports Nikon is stopping all camera production in its Japanese camera factory and will move its camera production fully to Thailand to cut costs. Asahi also claims Nikon started preparing for the closure back in October after the production run of the Z6 and Z7.

Moving production from Japan to Thailand

To be clear, the factory in Japan isn’t likely going to close. Rather, all of the camera manufacturing will be moved to Thailand. The Sendai factory will still be used to produce parts for video production. Additionally, Nikon told Asahi the Sendai factory will serve as an incubator for “new businesses that will support Nikon’s future.”

Still, it’s sad to see the mothership factory of Nikon camera production be sidelined. Nikon has been very proud of the fact that its cameras were produced in Japan. We visited the Sendai factory a little while back. We could feel there was a clear sense of pride about the cameras still being made right in Japan. This officially marks the end of Nikon’s “Made in Japan” era.