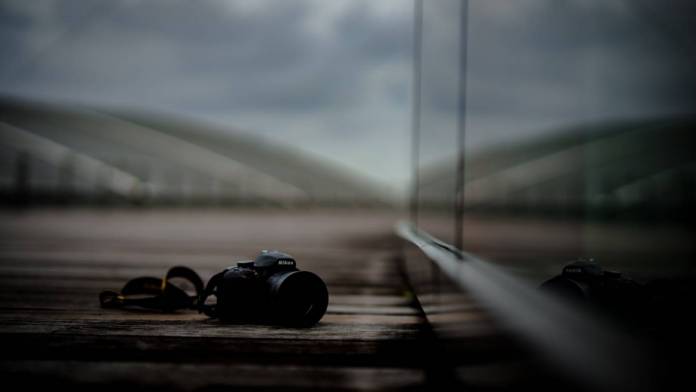 Japanese news publication Toyo Keinzi expects Nikon will soon post a $720 million loss for the fiscal year. This is a historic drop, having earned $65 million the previous year. The losses being tied to the slumping camera market caused by the pandemic and Nikon’s slow transition into mirrorless camera production.

Toyo Keizai reported the news that Nikon’s operating losses between April and September 2020 fell to a loss of 6.6 billion yen, which converts to about $449 million US dollars. In the same period back in 2019, Nikon was up 17.5 billion yen—about $168 million. The publication expects Nikon to report a 75 billion yen—about $720 million—loss in March 2021. That’s compared to the company’s surplus of 6.7 billion yen—about $65 million—in the previous fiscal year.

If this prediction does come true, this would make history. It would be the largest financial drop Nikon would have ever experienced. Also, for comparison, Canon is likely to post a profit of 64 billion yen—about $616 million.

“I wasn’t afraid of conflict (with SLR cameras), but rather I wasn’t looking at the market calmly and objectively,” he says, translated from Japanese. “I was most concerned about how much the performance of the electronic viewfinder (EVF) can be improved, and the number of shots can be increased.” He wondered if the format would be accepted by professionals and high amateurs.

In response, Nikon is moving its camera production out of Japan. Also, it’s looking to reduce operating costs by 59% for the next fiscal year. Also, Ikegami is confident that sales will improve also. The company will invest more research and time into developing its mirrorless technology and products.