Costing less than $2,000, the LUMIX BGH1 is the most affordable camera Netflix has approved as a primary camera. This is great news for independent filmmakers because it will cost less to meet the eligibility requirements. Even with its lower price, it’s quite a capable camera. It houses an M4/3″ 10.2MP sensor with Dual Native ISO, allowing it to operate well in low-light settings. Additionally, it’s capable of recording 4K 60p 10-bit video with unlimited recording. For those that use drones or gimbals during shoots, the BGH1 is less than 4-inch and all sides and weighs just 1.2 lbs. It offers 13 stops of dynamic range, with anamorphic video, Wi-Fi and Bluetooth support. Also, the LUMIX BGH1 uses an MFT lens mount.

Netflix does recommend a few settings to filmmakers looking to use the LUMIX BGH1 for their Netflix projects. Here’s a list of what Netflix recommends for Netflix 4K Originals:

If you want to look at the full list of Netflix’s camera requirements for the LUMIX BGH1 and other cameras, you can check them out on Netflix’s help page. 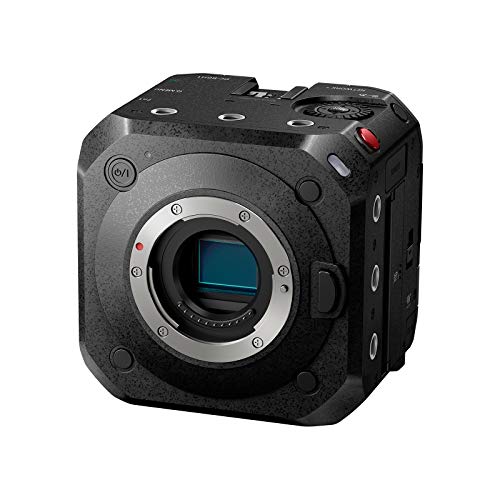