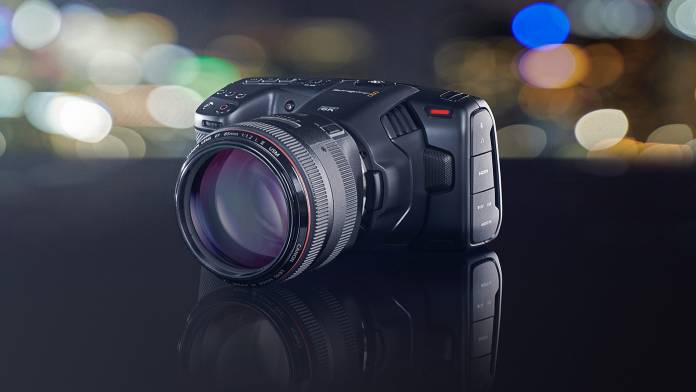 So how affordable is the new 6K camera going to be? Blackmagic is knocking off $500 from the original price. That means the new lower price for the camera is $1,995. This price change is in effect immediately worldwide.

Blackmagic’s price drop is linked to the COVID-19 pandemic

In a press release, Blackmagic Design CEO Grant Petty says “more advanced and much higher quality digital film workflow” has “become more important with COVID-19.” This is true. Many more people are now required to work from home and have to use digital forms of communication. Video communication has is crucial during times like these.

“Many broadcasters have been setting up home studios for presenters, which have used ATEM Mini switchers and Blackmagic Pocket Cinema Cameras. We think with the recent software updates for switcher control of the Pocket Cinema Cameras from the ATEM Mini switchers, combined with this more affordable price, it will greatly help this workflow,” Petty says.

For a camera that already had a reasonable price and the ability to shoot RAW 6K video, pricing the Pocket Cinema Camera 6K under $2,000 makes getting this camera a much sweeter deal.

So, now the Blackmagic Pocket Cinema Camera 6K will be priced at $1,995 instead of the original $2,495. The change has already been implemented worldwide.