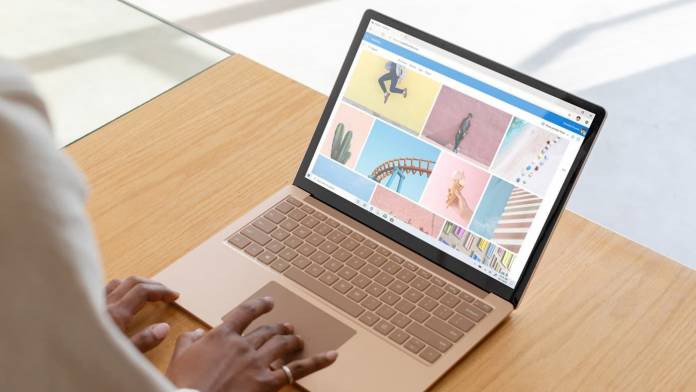 At Microsoft’s Surface event today, Microsoft announced the new Surface Laptop 3. There is some serious power inside this Surface, including a 10th-gen Intel CPU.

At first glance, the Surface Laptop 3 doesn’t look too different compared to other past models. It does share a lot of familiar designs we’ve become accustomed to with Surface laptops. But there is a huge difference. It’s powered by a 10th-gen Intel GPU, giving it much more power over past models.

There is a 15-inch model that can be equipped with Surface Edition AMD Ryzen processors and Vega 11 graphics. Then there are also quad-core 10th-generation Intel Ice Lake chips for the 13.5-inch version.

As we said above, the design on the outside is similar to past models. There are a few changes though. The laptop now has a machined aluminum finish. The finish also skips the Alcantara layer.

It’s also great that this laptop allows you to upgrade it yourself. You can open it up and upgrade its storage for example. So it should stay relevant longer than it would if it wasn’t upgradable.