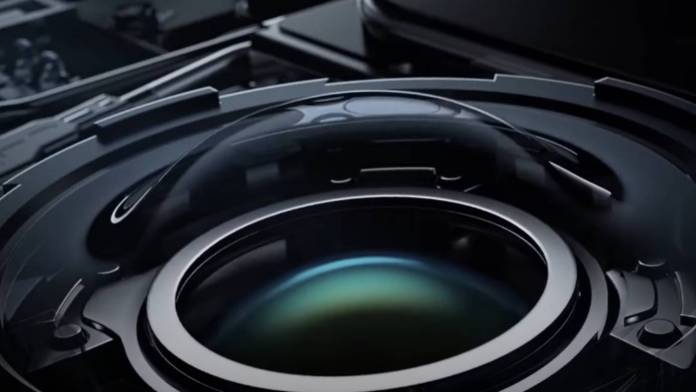 Smartphone manufacturer Xiaomi often tries to pioneer new technologies for smartphones. For instance, its Mi Mix 3 in 2018 was the first phone to feature a sliding selfie camera. We also can’t forget the Mi Mix Alpha, which has a screen that covers the entire phone. Now, the company’s upcoming Mi Mix 4 smartphone includes a liquid lens.

Liquid lenses change the camera’s focus and focal length by changing the shape of the liquid element. The way they work is they send an electrical voltage to change the focus and focal length. They don’t rely on mechanical movement. Liquid lenses aren’t new. Various industrial applications use them. However, we’ve never seen one included on a consumer smartphone. So Xiaomi is treading new ground with the Mi Mix 4.

What are some benefits liquid lenses offer?

DPReview claims Xiaomi can swap out the standard multi-camera arrangement most smartphones have and instead use a single camera. Since liquid lenses change focus and the focal length thanks to their liquid element, there’s no need for more than one camera. PetaPixel says this allows the phone’s camera to adjust focus points without compromising image quality or needing larger lenses to do it.

The Verge says liquid lenses’ compact size and versatility make them appealing to smartphone manufacturers. However they wear out quickly in industrial applications. We have to see how Xiaomi’s cameras function and if there will be any longevity issues.

When is the smartphone going to release?