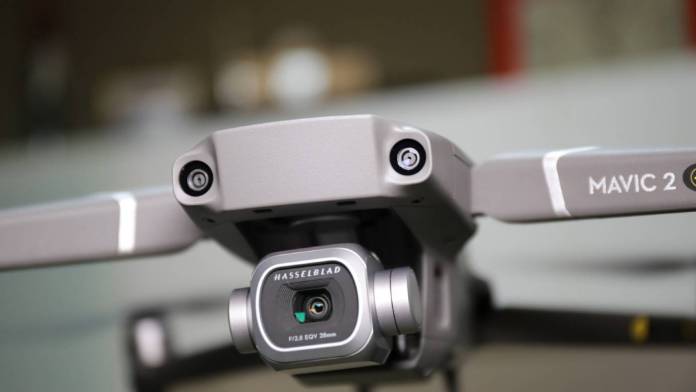 Back in September 2020, a California man admitted to hitting a police helicopter with his DJI Mavic Pro drone. The charge for unsafe operation of a drone is one year in federal jail and a potential fine of up to 250k.

The California man, Andrew Hernandez, pled guilty to flying his DJI Mavic Pro into a police helicopter. According to the plea agreement, Hernandez attempted to use his drone to see a crime scene near his home in Hollywood. Police were responding to a burglary nearby and Hernandez flew his drone into the path of a police helicopter and accidentally hit its fuselage. This forced the helicopter to conduct an emergency landing. Thankfully, no one was hurt in the incident. Still, the ramifications could be severe for Hernandez, like jail time and a huge fine. An affidavit said that this was a lucky outcome. If the drone had hit the helicopter’s rotor, the entire aircraft could have been brought down.

Hernandez will be sentenced on April 12th. However, he is unlikely to face jail time. Still, there’s a possibility he will face some time in jail. Back in 2017, a man was sentenced to 30 days in prison for flying his drone into a group of people. A woman we knocked unconscious in that incident. We will have to see if Hernandez receives the full sentence or if he will receive a lesser punishment.

If you want to read the full report, you can access it here. We won’t know the full sentence for Hernandez for a couple of months. Again, it’s likely he won’t face jail time, but it’s a strong reminder to people to not use their drones where they’re not supposed to.