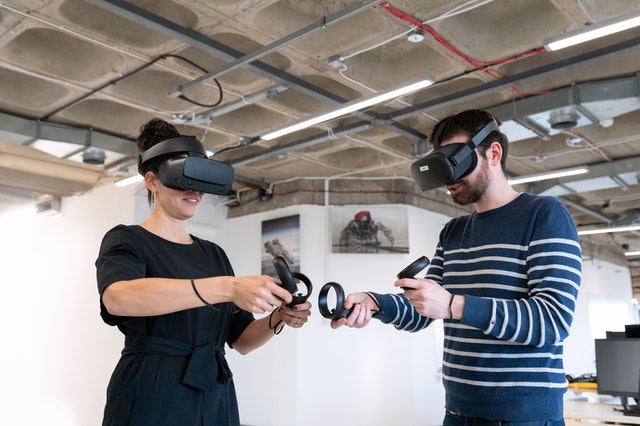 Recently, there was a huge leak on Oculus’ official website. We now know that they’re working on a new virtual reality headset and it’s codenamed “Del Mar.”

How did this leak happen? Well, there were a few Oculus developers that saw a new infobox for “Oculus Del Mar Development.” The infobox referred to a developer program called “Del Mar First Access.” The program could very well already exist, or we could see it be created in the near future. There was also information about a “Jedi Controller” designed for Del Mar. That is a very peculiar name. We, unfortunately, doubt you’ll be able to use the force with these controllers, but maybe do something similar with the headset on.

Everything has been removed at this time

“The information contained on this page is restricted to early Del Mar developers only. Do not share this information. Any questions should be directed to the Del Mar First Access forum or your Oculus partner,” reads the box. The Verge clarifies that the page includes general documentation, so there’s some information that we can determine what it’s referring to.

Why name the controller Jedi?

Oculus has a record of keeping the spirit of the codenames they use in the final device’s name. For instance, the Oculus Rift’s code name was “Crescent Bay.” So it is very well a possibility that the controller will eventually get a name that echoes the name Jedi. So why name it that? It’s likely that the controllers will have some kind of hand tracking. However, it is also possible that it involved a neural armband. Facebook did acquire CTRL-Labs, which makes neural armbands. So that isn’t out of the question either.

When will we see the headset?

While we might have a little more information about the headset, we don’t expect to see the headset come out anytime soon. Regardless, this could be a big step for Facebook. Facebook has promised the second-gen of Oculus headsets will feature significant improvements and upgrades. We look forward to seeing what this Del Mar headset has to offer.