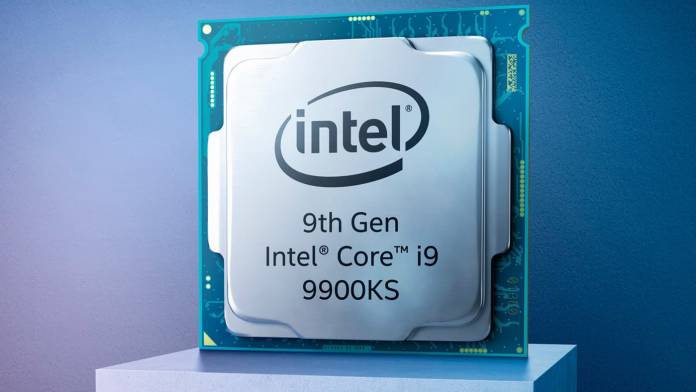 Intel has just unveiled the special edition Core i9-9900KS processor. It looks to be a more affordable option, compared to the X-series. Intel is so confident in this CPU, they call it their best gaming CPU yet.

This CPU reportedly can deliver up to 5.0 GHz all-core turbo frequency. That’s across all eight cores. Additionally, it hits a base speed of 4 GHz, compared to 3.6 GHz on previous models. It’s a limited-release, top-tier version of the 9900K. With games that use multiple cores, you should be able to see a difference.

While Intel is calling the i9-9900KS the best gaming CPU, it still looks like it helps videographers too. According to Intel, it offers up to 17% faster 4K video editing compared with the previous generation. Additionally, it should deliver up to 78% faster compared with a 3-year-old PC.

The special edition Core i9-9900KS processor will be out on October 30th for the recommended price of $513.