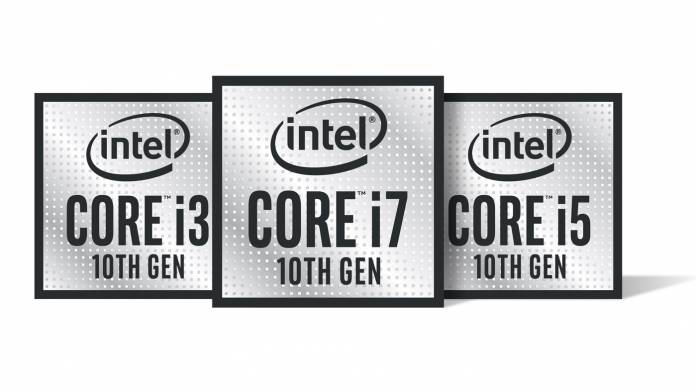 According to Intel, it doesn’t matter if you have a multithreaded workload. These processors will increase the performance of your laptop, while still keeping it “thin-and-light.” Intel calls these processors “performance powerhouses.” How much of a boost should this processors give laptops? Intel says it should be in the “double digit[s]” over the previous generation.

What do the 10th Gen Intel Core processors feature?

Intel says people can expect the same connectivity across the entire 10th Gen processor line. They integrate Intel Wi-Fi 6 (Gig+). That brings enhanced WPA3 security and is about three times faster. The systems that sport these processors also support Thunderbolt 3 with up to four Thunderbolt 3 ports. Those ports offer download speeds of up to 40 Gb/s.

When will we get them?

We will first see the new 10th Gen Intel Core processors in laptops and 2 in 1s this holiday season. You can learn more at Intel.com.