The process of getting on-set footage to post-production is often time-consuming. Not only do you need to back up all of your files, you also have to transfer them all to a hard drive and ship them to your post-production team. Frame.io wants to streamline this entire process with instant proxies uploads and on-set footage livestreaming.

According to Frame.io, Camera to Cloud uploads proxies to the cloud the moment cameras stop recording. It’s then accessible to the project’s post-production team, allowing them to start working right away.

“Frame.io C2C is disruptive technology that changes the traditionally linear filmmaking process, allowing both on-set production and remote post-production teams to work together at the same time,” said Michael Cioni, Global SVP of Innovation at Frame.io.

What do you need to use Frame.io Camera to Cloud?

For Camera-to-Cloud to work, you need a Frame.io C2C-certified device connected to a compatible camera from Arri, RED and Sony. Certified devices include the Teradek CUBE 655 and Sound Devices 888 or Scorpio recorders. These devices will record, encode, and send timecode H.264 proxy files with matching filename metadata directly to Frame.io. 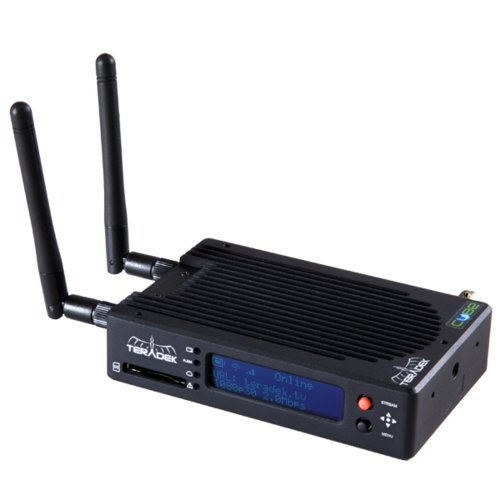 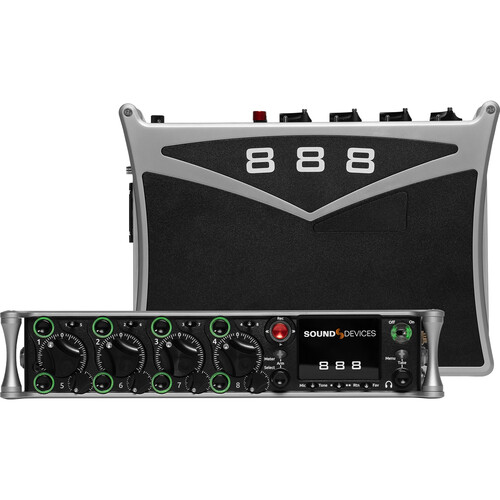 Frame.io Camera to Cloud is available for free to all people with a paid Frame.io account. Paid accounts start at $15 a month. Currently, the instant proxy upload feature is in beta and ships this spring. The livestreaming feature releases later this year. The beta program is open to testing at the Frame.io website.