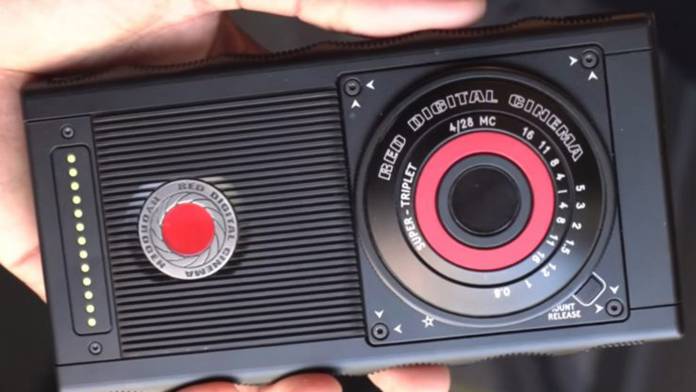 This is huge for RED. Its founder, Jim Jannard, out of the blue, announced he is retiring. Along with this announcement, he revealed the Hydrogen phone project is dead.

Yesterday, the 70-year-old revealed he is retiring on the RED forums. He says that with his age and with a few health issues “it is now time.” Jannard has been a huge part of RED for all of his active years in the company. This is huge for the company. However, Jannard is confident RED will continue to succeed without him:

“RED Digital Cinema will continue stronger than ever with Jarred, Tommy and Jamin at the controls,” writes Jannard.

The Hydrogen phone project is no more

Along with his departure announcement, Jannard shocked us all revealing the Hydrogen phone project is dead. It has only been a few days since RED reassured us all that they were working on new modules for the phone and that there would be a Hydrogen Two. This is a real shock to a lot of us.

However, in retrospect, this isn’t entirely surprising. The Hydrogen One was RED’s first attempt to create a smartphone. But they weren’t just trying to create a smartphone. They were looking to develop a trailblazer. For instance, they created a 4V display for the phone that could capture 4V images. However, RED priced it at $1,295 and it really didn’t live up to that price.

RED had earlier announced it had plans to “radically” change the program and build a device that would have a broader appeal to both pros and casual users. It seems now though that radical change was really to kill the program altogether.

There will still be software updates

So, what happens to the people that spent $1,295 on the Hydrogen One that were promised a future 8K camera mod? Well, they will still receive software updates in the future. We don’t know if RED will release its camera module it promised its users.

Regardless of what happens to the Hydrogen One, Jim Jannard has been an important force at RED and it will be interesting to see how RED operates without him.

“I am very proud to have worked with many great people over the years who have signed on to the vision,” writes Jannard. “I want to thank everyone for the support I have felt over the years…”