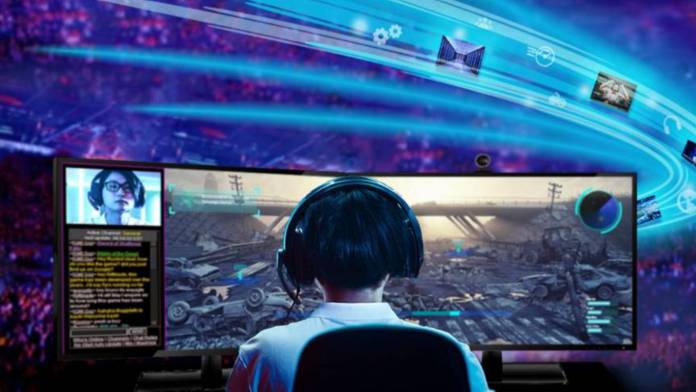 A few months back, Intel quietly released the Easy Streaming Wizard OBS app. It flew under the radar for a while, but it’s a streaming app worth taking a look at.

When the app came out, it was positioned as a solution that will help you set up your PC for streaming in just a few minutes. It wouldn’t take hours to set up. Additionally, it would automatically configure and tune the streaming services within the app. Furthermore, it optimized the Intel Core processor for encoding, sound, and bandwidth along with the ability to scale with more cores and threads.

Here’s how to get started with the app

Using the Easy Streaming Wizard looks to be fairly simple, and it’s free. To start, go to Intel.com and download the app. Once it’s downloaded, run the app. When the app is downloaded, it will install Open Broadcaster Software and will ask you a few simple questions.

After that, the app will test your microphones, help configure your camera, and balance your system’s Intel Core processor. It ultimately will ensure your recording and streaming goes smoothly. The entire process, according to Intel, should only take a few minutes to do.