It’s been months since we had any new information about the upcoming Canon EOS R3. Back in April, Canon revealed it was working on the EOS R3, its next flagship full-frame mirrorless camera. We got some camera details at the reveal, but a lot of its specs were left to the imagination. Now, after months of waiting, we finally have a complete look at all the EOS R3’s juicy specs.

First impressions are strong all around. The EOS R3 looks like it will be Canon’s most impressive EOS full-frame mirrorless camera to date. Let’s dig into the details; here are the Canon ROS R3’s five key takeaways.

The Canon EOS R3 has a speedy sensor

At its core, the EOS R3 houses a 24-megapixel stacked BSI sensor. This is a lower resolution than we’ve seen in the past from other EOS cameras, such as the R5, which features a 45-megapixel sensor. Though, the R3’s sensor operates at a much faster speed than prior models. According to Canon, the R3 can shoot stills at up to 30 fps with the electronic shutter and 12 fps with the mechanical shutter. The sensor also speeds up the camera’s autofocus (AF) system — we’ll talk more about that later — and delivers great low-light performance. The camera shoots at a maximum native ISO of 102,400.

Though the camera shoots lower-resolution stills than the R5, it still shoots professional-level, high-resolution video. The EOS R3 shoots video up to 6K video at 60 fps. It also can shoot uncropped 10-bit 4K video at 120 fps in the Canon Log 3 profile.

The EOS line has always had a very impressive focusing system, but the EOS R3 pushes the system even further. Canon says the camera uses deep learning technology to improve its eye and body detection and its autofocus. Now photographers can use initial AF points with eye-tracking with the 5.76-million-dot electronic viewfinder. In total, the R3 has 1,053 AF points.

Expect a body fit for professional use

The EOS R3 has a magnesium alloy exterior and features a built-in vertical grip and a vari-angle 3.2-inch LCD screen. It’s also fitted with the same weather and dust resistance as the EOS-1D DSLR. There’s one CFexpress card slot and one UHS-II SD card slot. The camera also supports wired LAN, Wi-Fi and Bluetooth — with USB-C built-in.

It will release this November

We have to wait a little longer for the Canon ROS R3 to launch officially. According to Canon, it will release the camera sometime this November with a price point of $5,999. 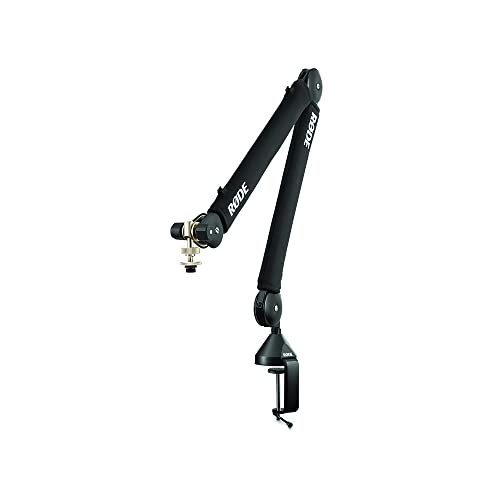