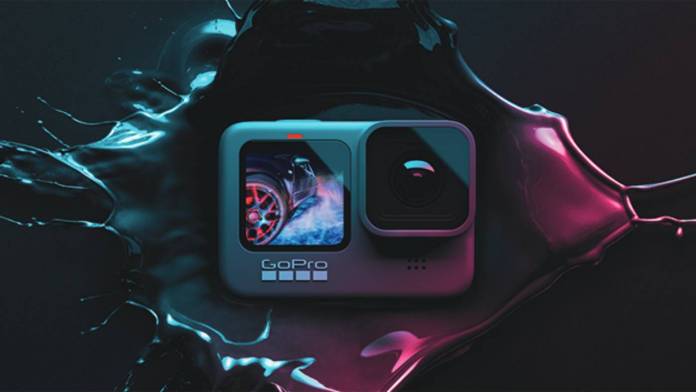 GoPro announced the newest model in its HERO action camera line: the HERO9 Black. This new camera is the most powerful action camera from the company.

By the looks of it, the HERO9 improves on the HERO8 in almost every area. It looks to have a bigger battery, bigger video and photo resolutions, and a bigger body. It also includes a new sensor that’s capable of shooting 5K video and 20-megapixel photos. There’s a lot to talk about with this camera so let’s get into what the HERO9 Black has to offer.

The HERO9 Black has a slightly larger rear screen than the HERO8. It’s larger by about 5- / 6 mm on each side of the screen. This should make it easier to tap the on-screen buttons. However, the camera is heavier, being 32 grams heavier than the previous model. The larger screen and battery are the reasons the camera weighs more.

This is one of the key features of the new action camera: a 1.4-inch front-facing display. It’s similar to the one on DJI’s Osmo Action. This screen should help you set up the camera better for vlogging. However, It isn’t touch-enable, but you can choose what it displays. For instance, you can choose the screen to display either a zoomed-in view that fills the entire display, a live preview of what the camera sees with black letterbox bars, and status stats like current mode and battery life. You can also opt to turn the display off too if you wish.

The HERO9 Black improves on its battery life. While it’s larger, it has a higher capacity. Up from 1,220 mAh limit, the HERO9 has a 1,720 mAh cell limit. According to GoPro, the battery is good for an average of 30-percent more use. Also, the company claims that the new battery should operate better in cooler conditions than the previous battery.

GoPro introduces new versions of the HyperSmooth and TimeWarp with the HERO9 Black. There are new improvements to the camera’s in-camera stabilization. Also, there’s a new “half-speed” option when you record TimeWarps. Both HyperSmooth 3.0 and TimeWarp 3.0 are compatible with the in-camera horizon leveling. It’s only available in Linear mode for video, but it will make your horizon steady during hard turns.

Usually, GoPro prices HERO Blacks around $400. The HERO9 Black will cost $450 at launch. However, if you sign up for GoPro’s cloud-based Plus, you will get the camera and the subscription for $150 less than if you bought them separately, or $100 less than if you were just shopping for the camera. 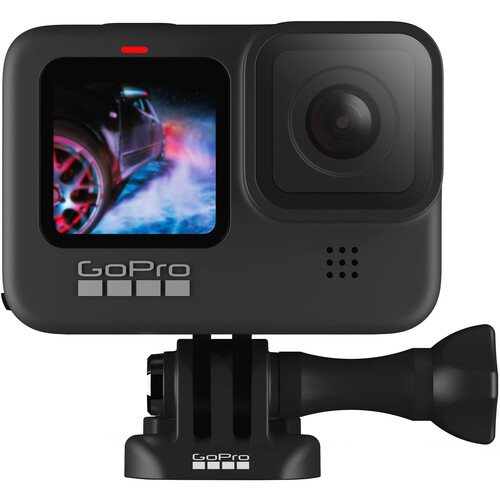