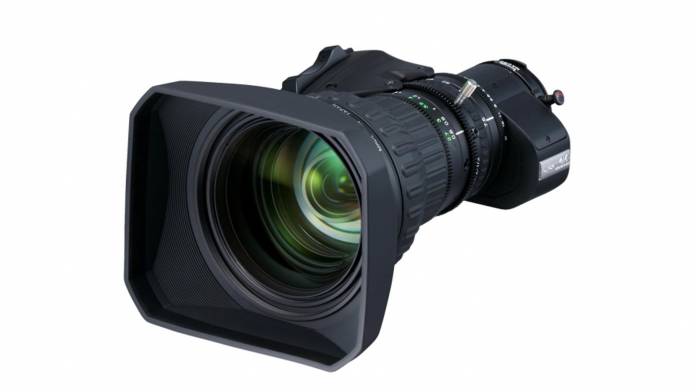 Fujinon has announced two new portable lenses in its UA Series of 4K broadcast lenses. Those lenses are the UA18x7.6 and UA23x7.6.

Both of these lenses feature “compact and lighter design” according to Fujifilm. The company also claims the lenses will deliver “outstanding image resolving power and rich tonal gradation” while still staying in reasonable prices points.

Starting with the UA18x7.6, the lens seems to be designed for a number of uses. To name a few, it seems it would work in news-gathering, sports, house of worship and creative productions. It’s an F1.8 lens that features a 7.6-137mm focal length along with a 2x extender. Additionally, this lens only adds an extra 3 1/2 lbs to your camera lens.

Also, the UA18x7.6 and UA23x7.6 both have High Transmittance Electron Beam Coatings and the same HDR and 2/3-inch 4K performance as the rest of the UA series, according to Fujifilm.

Let’s take a look inside

Inside the UA18x7.6 AND UA23x7.6 are Extra-Low Dispersion and fluorite lens elements. According to Fujifilm, they “control various types of aberrations” allowing the lenses to “achieve amazing sharpness.” Their multi-layer coatings also should achieve rich tonal gradation to shoot quality 4K video.

“These 4K lenses will improve the performance of an HD broadcast camera.,” says Fujifilm. “That means users can make effective use of their existing broadcast equipment in achieving results of greater image quality, and at the same time be prepared for the future of 4K.”