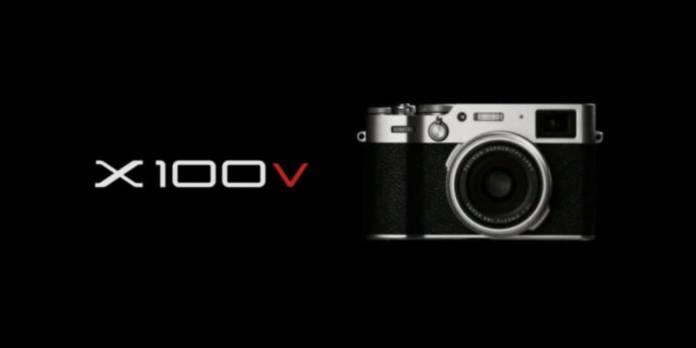 At the end of this year’s X-Summit at London, Fujifilm revealed on stream today that the Fuji X-T4 will be coming at the end of February.

During X-Summit 2020 Fujifilm revealed the X100V and teased the XF 50mm f/1.0 lens. When the summit was thought to be over, Fujifilm pulled a fast one and revealed the Fuji X-T4 will be announced on February 26th. This announcement came at the end of Fujifilm’s stream with a special video message from Fujifilm executive Toshi Ida. Ida was the one that revealed the Fujifilm X-T4.

Here is the full live stream:

Rumored specs for the X-T4

Additionally, the camera is alleged to shoot 6K at 60p 10-bit video internally. Also, it could feature an improved EVF, a fully-articulating screen, a new battery and a somewhat larger footprint. However, these are all still rumored specs.

We will confirm the specs of the X-T4 when it is released on February 26th.