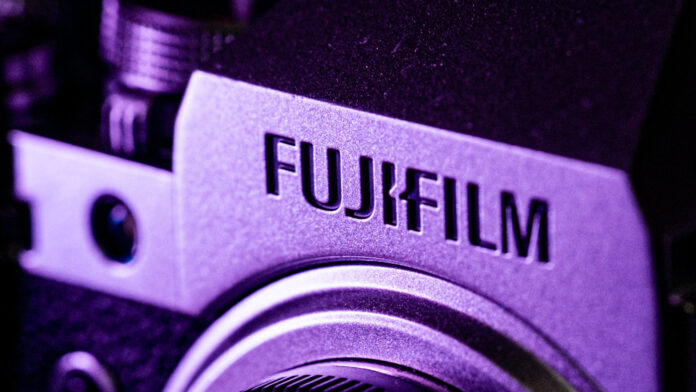 Fujifilm has announced that it will be building a new manufacturing facility in South Korea. The factory will be making semiconductor materials.

What has Fujifilm announced?

A subsidiary of Fujifilm called Fujifilm Electronic Materials Korea Co., Ltd has started construction of its second manufacturing facility in South Korea. In addition, the company also has factories in Japan and Taiwan. The new site at PyeongTaek is going to produce color filter materials for image sensors. Fujifilm also revealed that the factory will be operational in Spring 2024.

Fujifilm claims the facility will be state-of-the-art

Fujifilm said that the new facility will have cutting-edge manufacturing capabilities and state-of-the-art evaluation equipment. This will also enable the company to produce high-quality and high-performance products. The color filters made by Fujifilm are used in image sensors for digital cameras, smartphones and other electronic devices.

What are color filters?

Demand for image sensors is predicted to grow at around 7 percent a year going forwards. This is due to the increased use of image sensor applications in cars with autonomous driving features. There are also more and more security devices, such as doorbells with cameras in them, all of which require image sensors.

The color filters made by Fujifilm are used for a wide range of sensors, not just cameras. However, increasing the company’s capacity to make products can only be a good thing for the video market. In time, it will help to reduce some of the component shortages in the supply chain. Hopefully, this will mean the end of the long wait times for new camera orders that have been seen over the past couple of years.