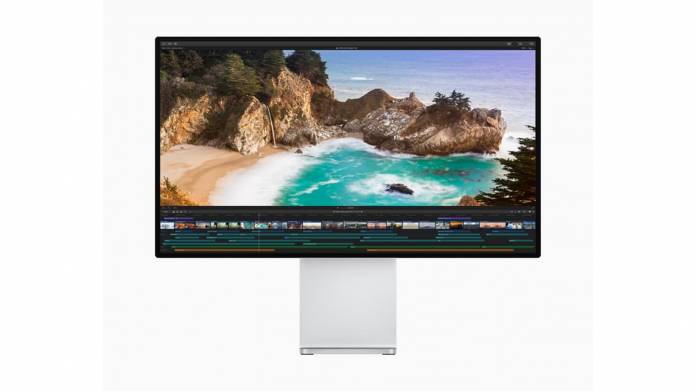 The new Final Cut Pro X update is out today now with an Apple Metal engine. This engine should deliver better performance across many Mac systems.

According to Apple, the new Metal engine in Final Cut Pro X will take advantage of the “tremendous” power of the new Mac Pro and the “high-resolution, high-dynamic-range viewing experience” of the Apple Pro Display XDR. Additionally, there are a few other noteworthy updates we’ll talk about here, too.

The Metal-based engine should improve playback in Final Cut on Metal-compatible Mac computers. Additionally, there should be a boost in speed for graphics tasks like rendering, real-time effects and exporting.

Apple says video editors with a 15-inch MacBook Pro will see a performance boost as big as 20 percent. Editors using the iMac Pro should see gains up to 35 percent.

Final Cut Pro now works with the new Sidecar feature that’s on macOS Catalina. This feature allows users to use an iPad as a second display—which would display the browser or viewer. It can be used either wirelessly or connected with a cable.

With Mac Pro, Final Cut Pro will benefit from multiple GPUs and up to 28 CPU cores, so users should see a boost in rendering performance. Apple says rendering will be up to 2.9 times faster. In addition, Apple says transcoding should be up to 3.2 times faster as well. That’s all compared to the 12-core Mac Pro.

Final Cut Pro will also now utilize the new Afterburner card when working with ProRes and ProRes RAW. “This allows editors to simultaneously play up to 16 streams of 4K ProRes 422 video or work in cutting-edge 8K resolution with support for up to three streams of 8K ProRes RAW video,” says Apple.

Final Cut Pro users can view, edit, grade and deliver high dynamic range video with 1,000 nits of full screen sustained brightness with the Pro Display XDR. Also, pros using Final Cut Pro on Mac Pro can simultaneously use up to three Pro Display XDR displays. Two of them can be used for the Final Cut Pro interface and the other one can serve as a reference monitor.

Final Cut Pro 10.4.7 is available today as a free update to existing Final Cut Pro users. For new users, it will cost $299 on the Mac App Store.