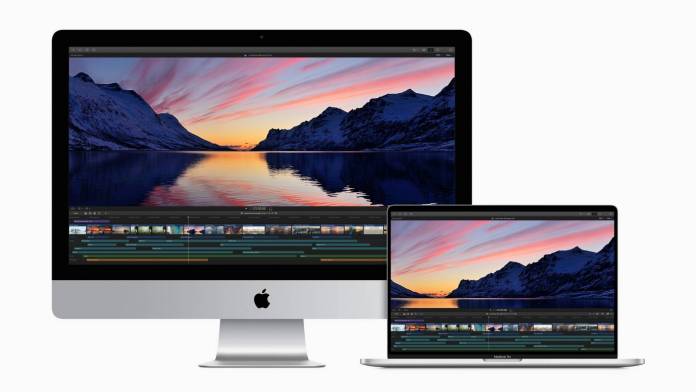 Apple is updating Final Cut Pro X with what it’s calling a “significant” workflow update. The update will enhance remote workflows and speed up editing for content creators.

So, what is new in Final Cut Pro X? According to Apple, the company made improvements in creating and managing proxy media with large resolution formats. There are also new social media AI tools that automate social media platforms, allowing you to make various resolution cuts of your videos quickly. Additionally, there’s been numerous workflow improvements that should “enhance the versatility and performance of Final Cut Pro,” Apple says.

Apple has made significant improvements to Final Cut Pro X’s proxy workflow. Video editors can now create proxies in either ProRes Proxy or H.264 in dimensions as small as 12.5 percent of the original video file. Also, editors can send proxy media, images, and audio to an external or network-connected drive.

A Final Cut Pro Library can be relinked to proxies already created. This opens up more workflow flexibility for video editors. Additionally, editors can now link to proxy media generated by third-party applications through XML.

Typically, online influencers and creators post their video content across numerous platforms. Each platform has its own resolution and video dimension requirements. Final Cut Pro X is looking to make posting on social media easier. With AI, clips in a project can now be automatically analyzed for dominant motion and cropped with Conform to convert them into square, vertical, or any other sized video.

Transform Overscan is a feature that reveals media outside the crop boundary when adjusting the scale, rotation, and position. So, essentially, if you don’t like the crop the AI machine makes, you can manually adjust it yourself. Apple also added a Custom Overlay feature to help guide you when placing text and graphics within a non-landscape frame.

Final Cut Pro has received a few new workflow improvements. ProRes RAW camera settings, like ISO, color temperature, and exposure, are exposed in the inspector. Additionally, editors can apply audio crossfades on neighboring clips in one step. They can also use a new context menu to close a project or clear timeline history and sort clips and projects in List View according to the last date each file was modified.

360-degree video workflows in Final Cut Pro has an update as well. Editors working with 360-degree video, they can stabilize stereoscopic 3D video and view footage in the 360-degree Viewer with separate streams for each eye. These editors can also start working with remote content while it is downloading in the background.

Final Cut Pro 10.4.9 is out now and is free for existing Apple users.