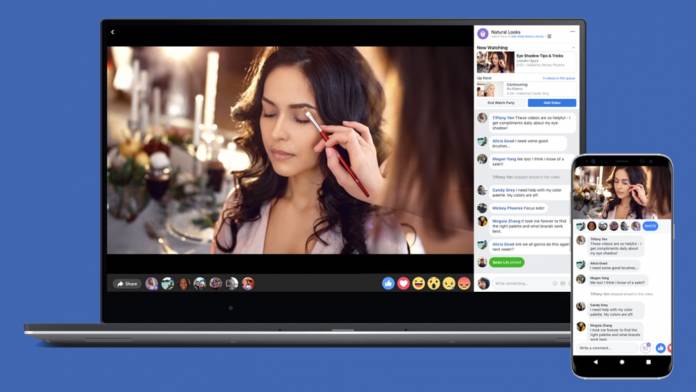 New Facebook updates are coming for video creators. The announcement was made at this year’s IBC, the International Broadcasting Convention.

The new features and updates will directly change live video broadcasting on the platform, Facebook’s Watch Party, and Creator Studio. Additionally, there are improvements coming to analytics. After these updates, Facebook believes creators will be better able to prepare for and simulcast live broadcasts. Watch Party events will be better used and there will be new metrics to track how a video performs. And lastly, Intagram’s IGTV will now allow users to schedule content up to six months in advance.

The new Facebook updates will now allow publishers to use a “rehearsal” feature to broadcast live only to Page admins and editors. This way, creators can test new production setups. Creators can also test things like interactive features and show formats. That way everything can be ready before going live.

Additionally, publishers will be able to trim the beginning and end of a live video. Furthermore, live broadcasts can run up to eight hours now. Before it could only go up to 4 hours. Also, publishers can use apps to let them stream to more than one streaming service at a time by simulcasting via the Live API.

The Creator Studio’s dashboard will soon add a new visualization layer in Loyalty Insights. This will allow creators to see which videos loyal fans want to see by measuring which videos keep viewers coming back.

There will be a Distribution metric that’ll score each video’s performance based on the Page’s historic average. The metrics used include 1 Minute Views, Average Minutes Watched and Retention.

The cluster of Facebook updates also brings a few features to its co-watching feature, Watch Party. That includes the ability for Pages to schedule a party before going live and support for “replays,” allowing users to watch the stream after it is over. Also, creators will have the ability to tag business partners in branded content and new analytics.

Also, the Live Commenting feature that allows a host to go live in a Watch Party to share their own commentary is now globally available.

We will keep you up to date on all the new Facebook updates for video creators. Stay tuned.