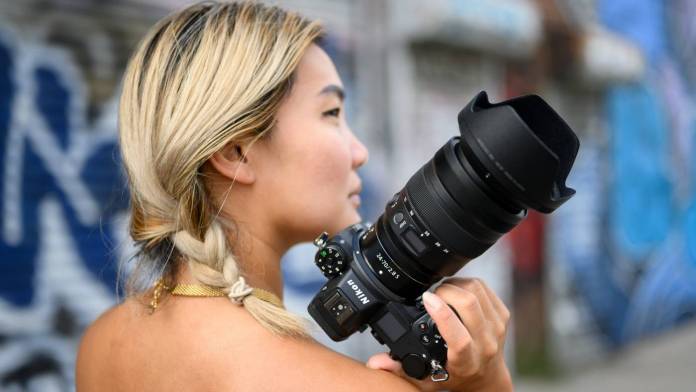 What can we expect from the new Z camera?

“We consider 8K to be an important feature, in that the high resolution and high definition required in still photography is also important for video,” Oishi says.

It’s no secret Nikon’s been having financial issues. For 2020 alone, it lost $720M. This massive loss is making Nikon reevaluate its path moving forward. Nikon recently said it’s going to focus on developing its mirrorless technology.

“In the last quarter, we reported record mirrorless sales, which was helped by strong performance of the Z7 II and Z6 II. We observed strong sales of new products, both mirrorless cameras and lenses; our shift to models for professionals and hobbyists progressed smoothly. The cameras are being reviewed very well, and the customer response has been extremely positive,” Oishi says.

The next installment to the Nikon Z camera line is crucial. With such historical losses as it experienced last year, Nikon needs to turn things around fast.