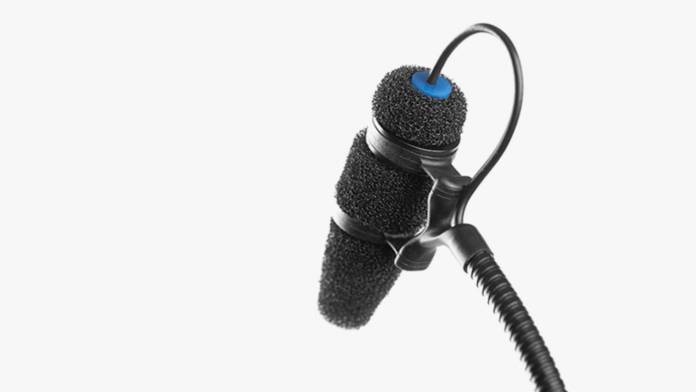 DPA Microphones has unveiled the latest addition to its microphone line. The new mic is the 4097 CORE Micro Shotgun Microphone. Plus, the company also announced a new 4097 CORE Interview Kit.

The 4097 CORE Micro Shotgun mic has the same sonic qualities as the company’s Choir Microphone. According to the press release, the mic has been optimized to pick up speech from a distance. This kind of microphone really lends itself to journalism. Interviewers can conduct an interview from up to 6.5 feet away from the speaker. Additionally, it works as a plug and play solution, likely making it quick and easy to set up and use. It’s also configured with a MicroDot connector. It’s one of DPA’s many adapters that can be used for either wired or wireless applications. The mic also includes an integrated shock mount.

Working in the field of journalism

According to the press release, the mic can be used to capture voice-overs from reports, which usually is completed after the interview. Usually, voice-overs are recorded in rooms or vehicles—which often have less than stellar acoustics. Thanks to the mic’s directional capture, it “dramatically” reduces background noise compared to a standard omnidirectional lavalier mic.

The 4097 CORE Micro Shotgun Microphone is IP58 certified for protection against water and dust. It features water-repellent nano-coating.

The Interview Kit contains PA’s new 4099 Cold Shoe Mount, which incorporates a one-quarter-inch thread. Additionally, it contains a DPA MicroDot cable, a transmitter plate, a telescopic boom pole, and a windjammer. The 4097 CORE Micro Shotgun can attach directly to a transmitter. You can also choose to use some DPA 4099 series mounts, clamps and clips as well.