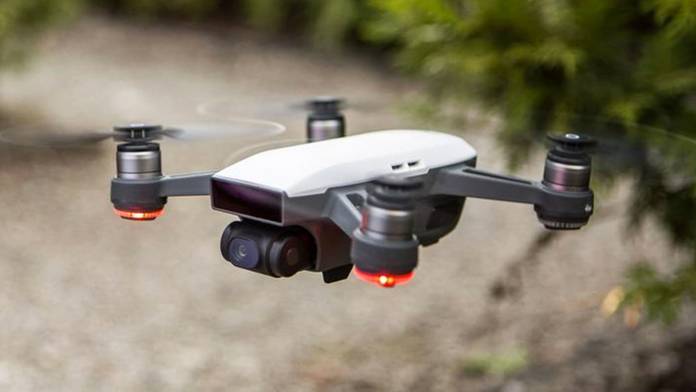 We recently reported almost all DJI store drones were out of stock. Now a few are back, but they’re coming with higher prices and limited supply.

Last month, DroneDJ saw that DJI’s drone store was mostly empty. Now, they’re reporting some drones, like the Spark and DJI Phantom 4 have been completely removed from the store. Also, drones like the DJI Mavic 2 Pro are back in the store, however their prices have significantly increased.

This is what’s changed in the DJI store?

DroneDJ noticed over the weekend the DJI Spark drone has been completely unlisted from the DJI online store. There still are accessories for the Spark on the store, but the actual drone is nowhere to be seen. It’s likely the drone will be replaced by DJI’s Mavic Mini. So, if you want to Spark, you will likely have to buy it from third-party sellers and not directly from DJI.

The DJI Mavic Air is only available in one color, Arctic White. The Onyx Black and Flame Red colors are still out of stock. While this drone hasn’t been removed, its price has been significantly increased. The Mavic Air now will set you back $919, instead of its previous price of $799. You can either by the drone itself for $919 or you can opt for the Fly More Combo for $999. The combo price hasn’t been raised.

The Zoom was still available in the DJI store when DroneDJ reported the store was mostly out of stock. However the combo with the DJI Goggles RE was out of stock. Now, the entire DJI Mavic 2 Zoom range is out of stock. DJI has however listed the new higher prices on their website. So, we can probably assume it will be back sometime. The Mavic 2 Zoom has been increased by $190.

Only the DJI Inspire 2 is available. The Professional and Premium combos are not available. This remains unchanged since last month.

You can see the full list of everything that is and isn’t available in the DJI store on DroneDJ. We will keep you up to date if anything else changes.