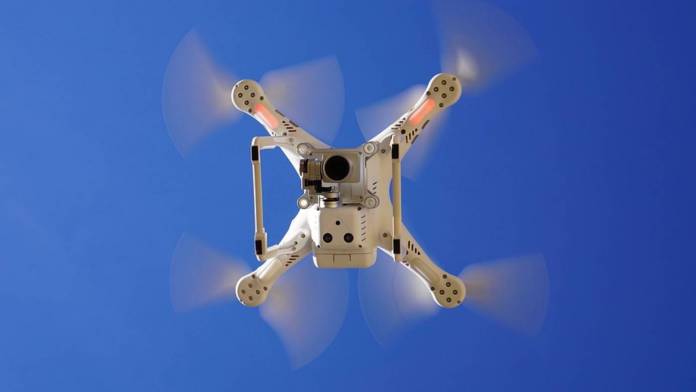 According to a report from the New York Times, cybersecurity has determined there is a vulnerability in an app that controls most DJI drones.

Researchers released two reports claiming an app on Google’s Android operating system made by China-based DJI collects large amounts of personal information that could be exploited by the Beijing government. This news is huge, considering hundreds of thousands of people across the work use DJI’s app to pilot their drones.

Should you be worried?

The drone vulnerability, said American officials, is the kind of security hole that worries Washington.

The app does more than collect data

It turns out, the app not only collects information from phones, but DJI also updates it without Google reviewing the changes. This could violate Google’s Android developer terms of service. The changes made to the phone are hard for users to review, according to researchers. Even when the app seems to be closed, it waits for instructions from afar.

DJI says its app forces updates on users to stop hobbyists who try to hack the app to circumvent government-imposed restrictions on where and how high drone can fly.

A pattern of problems in DJI’s code

For years, DJI responded to multiple reports of vulnerabilities with patches and has worked closely with the U. S. government to lower fears. However, security researchers said DJI’s quick code fixes could mean it knew about the problems already but did not fix them.

Synacktiv did not identify any malicious uploads. The claims are here to simply raise the idea that the drone app could be used that way.

In response to our article, DJI reached out to us with their comment, see below.

DJI takes the security of its apps and the privacy of customer data seriously. While these researchers discovered two hypothetical vulnerabilities in one of our recreational apps, nothing in their work is relevant to, or contradicts, the reports from the U.S. Department of Homeland Security, Booz Allen Hamilton and others that have found no evidence of unexpected data transmission connections from DJI’s apps designed for government and professional customers.

These researchers found typical software concerns, with no evidence they have ever been exploited. The app update function described in these reports serves the very important safety goal of mitigating the use of hacked apps that seek to override our geofencing or altitude limitation features. As the only major drone manufacturer with a Bug Bounty Program, we encourage all researchers to responsibly disclose security concerns about our products at security.dji.com.

We design our systems so DJI customers have full control over how or whether to share their photos, videos and flight logs, and we support the creation of industry standards for drone data security that will provide protection and confidence for all drone users.

We hope these details provide more context to understand these reports: