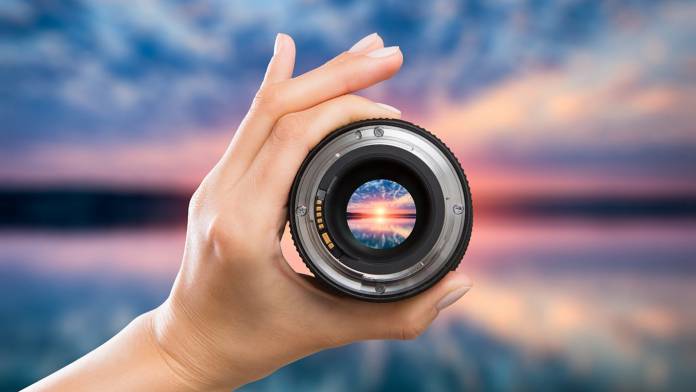 Have you noticed your lens’ center is razor-sharp, but its edges are slightly soft? A new discovery could fix this and lead to sharper and cheaper lenses.

Softness around the edges used to be considered an unsolvable problem. Even the most pricey lenses have this issue. However, Mexican physicist Rafael G. González-Acuña has crafted a formula that may revolutionize how camera lenses are created and manufactured.

Many would think a curved glass lens should be able to redirect all rays of light that passes through to a single target. That target is known as a focal point. But, that doesn’t work in reality. There are differences in refraction across the lens. There are also imperfections in the shape and the materials used. Both of those things result in the rays of light, mainly those entering the lens near its outer edges, missing the target. That’s known as spherical aberration. It has been a problem for 2,000 years. Neither Isacc Newton nor Greek mathematician Diocles could figure out the issue.

There have been recent improvements in design and manufacturing that have helped the issue. For instance, aspherical lenses can help counteract and correct the spherical aberration effect. That means today’s lenses are very close to shooting uniformly sharp images. However, these lenses aren’t cheap. They can be very expensive and hard to manufacture. Also, the makers have to experiment and come up with different aspherical shapes for every application.

Rafael G. González-Acuña, a doctoral student at Mexico’s Tecnológico de Monterrey, has finally found a solution. After working months on this issue, he’s come up with an equation that provides an analytical solution for counteracting spherical aberration. The equation is very complex, but lens markers can use it for their blueprint designs. The size of the lens doesn’t matter. The material it’s made out of and what it will be used for doesn’t matter either.

This discovery promises to help so many people. Not only will photographers save money and get better quality, but scientific imaging like telescopes and microscopes will also have improved sharpness as well.

Average customers will benefit from González-Acuña’s work. Companies can now design and manufacture simpler lenses with fewer elements. That will result in considerably lower prices. Everything from smartphones lens to expensive camera lenses will benefit. This discovery could very well lead to sharper and cheaper lenses.