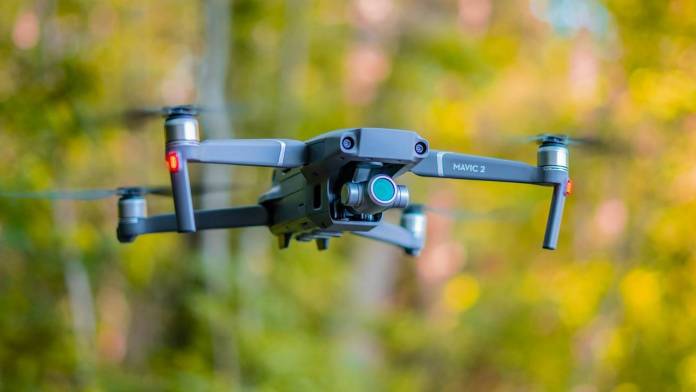 This month, the US Commerce Department determined DJI can no longer buy components from the US to build its drones. Despite the ban, DJI promises its US customers they’ll be able to purchase its products normally.

DJI told TechCrunch it “remains committed” to making innovative hardware for all of its customers, even though it can’t buy US components. Though DJI promises normal availability of DJI products, there’s still a possibility that this might change in the future. It all hinges on whether the company can find another company to do business with to obtain parts. Additionally, American retailers may decide to stop carrying DJI drones, action cameras, and other products. However, it’s unlikely that it will end in DJI products being fully dropped. DJI has a strong hold on the drone market. Still, it might open up the possibility of another drone company rising in the United States to take a part of the market from DJI if its products become less available over time.

A bleak future for DJI drones in the US

The Commerce Department added DJI to its ‘Entity List’ for allegedly “enabling wide-scale human rights abuses” in China. This includes aiding the Chinese government with the surveillance and persecution of Uyghur Muslims.

Other companies have been added to the list and took a hit in the US markets. For instance, when Huawei was added to the ‘Entity List’, it dropped many of its plans in the US following its ban. However, we don’t think that DJI is in the same situation as Huawei is, considering its hold on the drone market. Still, it isn’t guaranteed business will go as usual for DJI in the US. Its future in the US markets certainly isn’t looking up after its ban, but we’ll have to see what it all leads to for DJI.