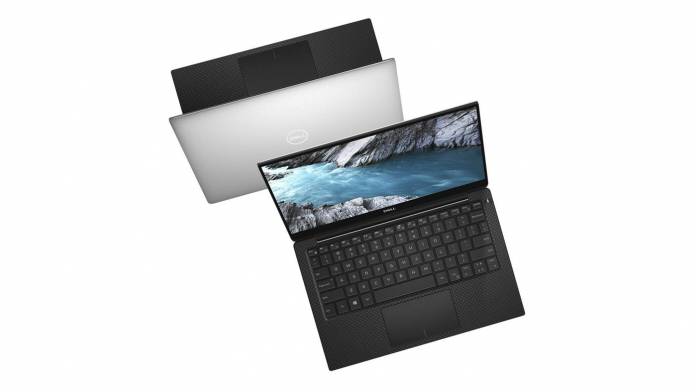 Dell has announced that it is refreshing its XPS 13 laptops with Intel’s all-new U-Series Comet Lake 10th Gen processors.

Each configuration of the XPS 13 uses LPDDR3 Dual-Channel SDRAM. It’s a little bit of a letdown. Intel’s new 10th Gen CPUs is faster and supports LPDDR4x RAM. It would be nice to see this in the new laptops.

This is big for Intel as well

Dell’s inclusion of Intel’s 10th Gen CPUs is important to Intel as well. Several laptops from Dell’s Inspiron and Vostro lineups will start shipping soon with 10th Gen CPUs. For instance, both the Inspiron 14 7000 and Inspiron 7000 13-inch 2-in-1 laptops will feature 10th Gen Comet Lake CPUs.

The new laptops will be out next week, with the exception of the high-end version. That will be out at the beginning of October.

We should also mention Dell’s XPS 13 2-in-1. Dell claims it is the first laptop to be Project Athena-certified, essentially guaranteeing nine hours of battery life. That is all due to Intel’s Ice Lake 10th Gen CPUs.