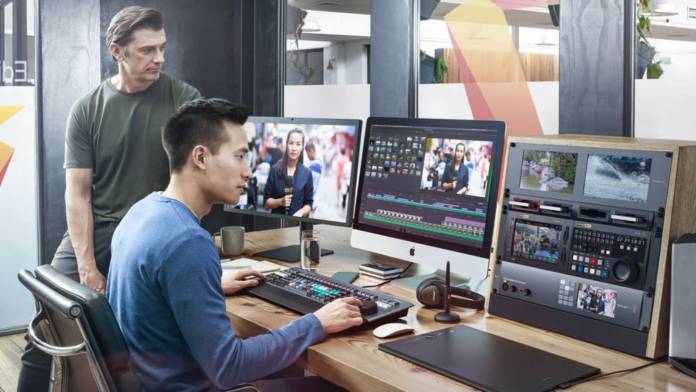 With DaVinci Resolve 16.2 just revealed a few weeks ago, we already have another update to the Blackmagic Design video editing software.

DaVinci Resolve version 16.2.2 brings in a few new improvements to the overall experience. Additionally, it fixes a few bugs as well. To give you a quick, broad stroke of what the update brings to the table, the software now has support for RED 7.3.1 SDK. In addition to that, DaVinci Resolve 16.2.2 can export .srt files without formatting and assign frame rate on YouTube, Vimeo and Frame.io renders.

Blackmagic Design says the new DaVinci Resolve 16.2.2 Studio improves performance and fixes a few issues based on customer feedback. Let’s go over some of the updates brings into the software:

This update is free for all existing DaVinci Resolve owners in both the free version of Resolve and in the paid DaVinci Resolve Studio. You can download it on the Blackmagic Design support page.