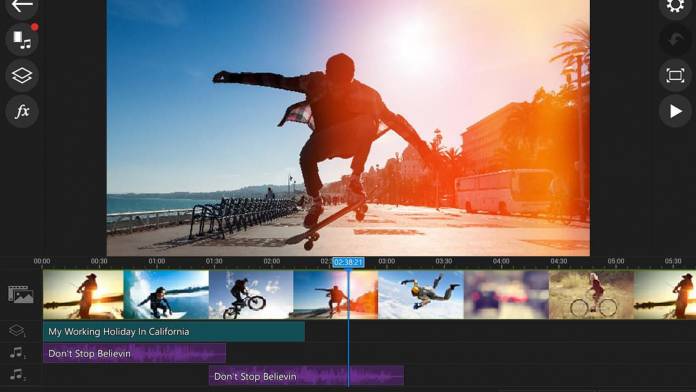 PowerDirector is coming to Apple phones. CyberLink has announced its releasing PowerDirector for iOS on the App store. So all you iOS creators, you can pre-order the app right now.

PowerDirector, an all-in-one video editing app, first found success on PC and Android devices. iOS users have been out of luck until now. With the official launch date on the App Store set for December 23rd, iOS creators don’t have much longer to wait.

All the key PowerDirector iOS features

CyberLink says video and photo editing apps are becoming more and more popular for iOS users. That influenced their decision for bringing PowerDirector to iOS.

You can pre-order PowerDirector iOS on the App store. The app is expected to officially release December 23rd.