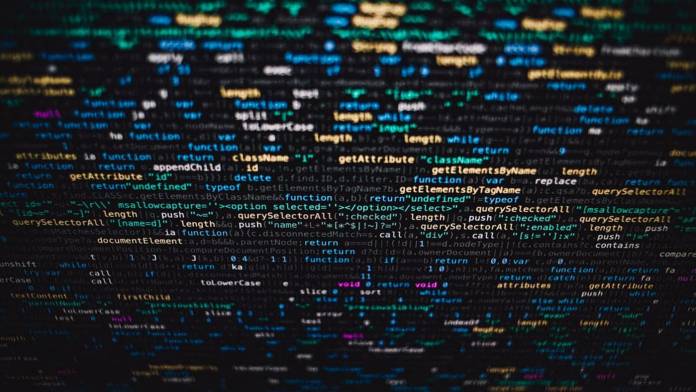 It’s been discovered Samsung is working on new camera modes for its future phones. Many of these features are practically unseen in smartphones.

Codes in the latest version of Samsung’s camera app lead us to believe Samsung is working on new modes for its phones. That’s at least according to a report from XDA-Developers. The codes suggest there will be a new Director’s View mode that switches between lenses. Additionally, there was code for a new Night Hyperlapse, Vertical Panorama, “Single Take Photo” and Custom Filter options.

XDA-Developers believe this mode will allow you to preview and film from multiple camera sensors at the same time. You then would be able to tap on thumbnails to the left and right. That would switch the lenses and camera angles. This is a very interesting mode that gives users lots of leeway when shooting. You will get multiple file sizes and qualities to choose from.

There are also rumors that a 108-megapixel sensor capable of shooting 8K / 30 fps video recording is coming to Samsung phones. If this sensor is combined with Director’s View, video shooters will have a large option of file sizes to choose from.

In this mode, according to XDA-Developers, you will be able to pan your camera for 15 seconds. After you do that, the app will create a series of pictures and short videos.

Let’s move onto the Vertical Panorama mode. This mode pans vertically. It should be useful for capturing tall subjects or objects. Likely, it would work like the phone’s horizontal Panorama mode, except for vertical applications.

Not much is known about the Night Hyperlapse mode. It possibly could be a combination of Samsung’s night and hyperlapse photography options. It would all be in one mode on future Samsung phones.

Samsung says that the “Custom Filter” option lets you “select a picture you like the look of from your Gallery, then save it as a filter.” So, it sounds like this mode can analyze the exposure, color and lighting information in a photo and save it for later use.

We will keep you up to date if we get any official announcements from Samsung about these features in future smartphones.