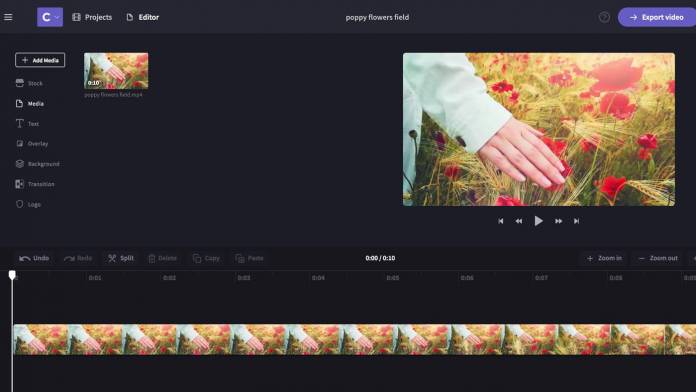 Clipchamp has some great news for video editors. The company has announced it’s officially one of Dropbox’s new Extensions partner apps.

For about a year now, Dropbox has been expanding its Extensions program. The end goal for Dropbox is to make it easier to switch between apps. The Extension program is expanding now, and Clipchamp is one of the apps that made it in. Now, users can use the video editing platform right in Dropbox’s desktop app and web interface to edit and publish videos.

“Creating video does not have to be an intimidating or overwhelming experience. Clipchamp is empowering anyone and everyone to create something they didn’t believe they could do themselves,” says Co-founder and CEO of Clipchamp, Alex Dreiling. “Add Clipchamp to the modern workspace offered by Dropbox and users have the ultimate video creation, sharing and collaboration platform.”

How will it work?

According to Dropbox, you can access your entire Dropbox video library in Clipchamp “with one click.” You will not have to download or upload any of your files. After you import your video from Dropbox, “Clipchamp makes it super easy to combine, trim, add text, filters, music and more,” says Dropbox. After you are done, you can export the project back into Dropbox.

While you will save time by not having to upload and download to and from Dropbox and Clipchamp, you should save space too. You can store your video files in Dropbox without having to spend time switching to a video editing software to edit them.

You can also share your video files to your team from Dropbox. Each member can use the files and edit their own videos with their individual Clipchamp account. When they are done, they can export their project in Dropbox without overriding anyone else’s work.

You can learn more at dropbox.com.