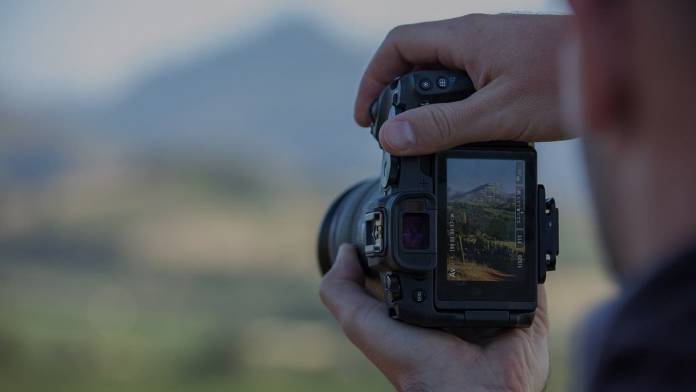 Canon has just released its financial records for its third quarter in 2019. It continues the trend of declining sales for Canon video cameras and it could be somewhat due to competitors’ pricing.

For a good while now, Canon has talked about the future of the professional camera market and its decline. There’s a lot affecting it, like the rise of smartphones, technological advancements plateauing, and trade wars. In total, according to Canon’s report, their net sales “declined 6.2% to 869.5 billion yen.” Additionally, their operating profit “dropped 43.7% to 38.4 billion yen” and their net income “fell 42.7% to 26.5 billion yen.”

It appears in the report there’s a hint towards Sony’s pricing and release cycle being a reason for their performance declining. The report states “price competition surrounding higher-end full-frame models” is a major reason why their sales and profits are dropping. Canon says that the “energy that each manufacturer is putting into this segment” is at an all-time-high. While not directly addressing Sony as the cause of this, it is likely it’s referring to them. Sony has been leading the camera market and has released top-quality cameras at low price points. It’s possible this could be hurting Canon’s video camera sales.

Also, Sony has offered many small updates here and their for their cameras, like the Sony a7R IV. It’s lowered its prices of past models as well. The a7R III saw a price drop, making it available for under $2,500. That’s about a $700 dollar price drop from its original $3,198 price.

Canon’s consumer cameras are holding out

While this report isn’t looking good for professional Canon video cameras cameras, Canon’s consumer cameras still seem to be doing well. It appears their consumer camera sales are still on track to reach their projections.