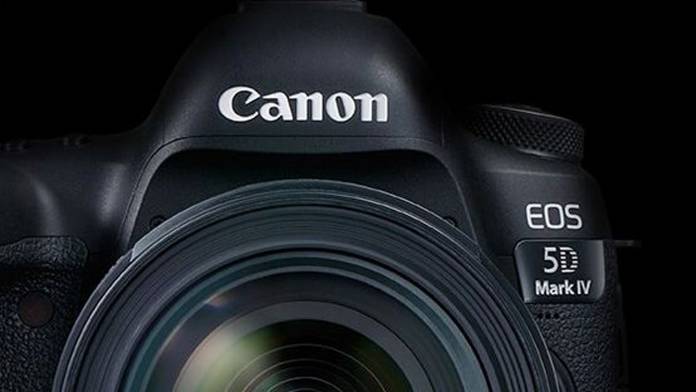 Canon’s chairman and CEO Fujio Mitarai recently predicted the company is expecting its camera sales to drop from 10 million to 8 million by the end of next year. This is a major drop and surely would make just about anyone worried for Canon. However, Mitara is still optimistic about Canon’s future.

A big drop, yet still optimistic

The drop that Canon is expecting to experience is without a doubt huge for their consumer camera sales. Canon thinks its consumer camera sales could be cut almost in half in just two years. That is a massive blow. However, Canon does expect that downtrend to stabilize after the drop.

So why is CEO Fujio Mitarai still optimistic? When speaking to Japanese website Newswitch, Mitarai said Canon is currently going through a “structural reform and portfolio replacement” to respond to the changing market. Could this mean Canon will invest less in their consumer cameras? It’s likely. It doesn’t make much sense to invest in a market that isn’t growing.

Regardless, it appears Canon is looking into new markets to invest in. Mitarai notes that while consumer camera sales are dropping, the optical industry, broadly, continues to expand. While Mitarai may just be trying to sound optimistic here, despite the grim numbers, Canon will likely move their resources to other markets to keep the company making a profit.

Fewer consumer cameras in the future

We’ve talked about this topic before, and this recent prediction from Canon only further supports the general consensus. The consumer camera market is shrinking and that means fewer new products in the future.