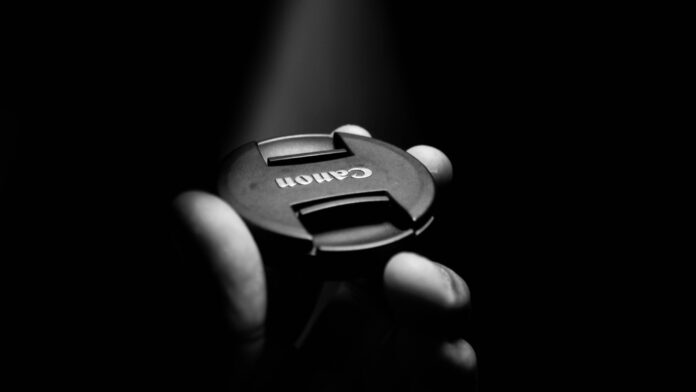 Canon in Japan has announced that it will soon be raising the prices of many of its cameras and lenses. The price increases will range from 1 to 2 percent to as much as 10 percent in some cases.

Why is this happening?

Canon Japan put out a press release that stated that the company was going to revise the prices of some products and consumables. However, the statement didn’t give specific reasons for the price increases. It simply stated: “Until now, we have made every effort to maintain product prices, but it has become difficult to maintain prices through corporate efforts alone. Therefore, in order to continue to provide high-quality products and services, we will revise the prices as follows.” There was then a list of affected products.

The price increases will apply to 19 DSLR and mirrorless cameras. These models include the EOS R3, R5, R7 and R10, which are all RF mount cameras. Older DSLR models, such as the Canon 5D Mark IV and EOS 6D Mark II, are also going to cost more. In addition, the Canon EOS R5 C cinema camera and XF605 UHD 4K HDR Pro Camcorder are on the list amongst a couple of compact cameras.

The price increases will apply to 42 models of lenses from both the RF and EF mount ranges. Regular consumer lens models and Canon’s professional L series lenses are affected. There are also some EF-S lenses on the list of price increases. These include the popular EF-S10-22mm F3.5-4.5 USM and EF-S17-55mm F2.8 IS USM models.

When is this happening?

The new pricing structure will come into force on November 4.

Canon USA has issued a statement that says: “Canon Marketing Japan is a subsidiary of Canon Inc. They decided to raise prices and have the discretion to do so just like a dealer or Canon Solutions America can do here in the states.” That does seem to indicate that prices aren’t set to increase anywhere other than Japan just yet. Hopefully, it also means that Canon will give prior warning of price increases if they are to come to other countries.