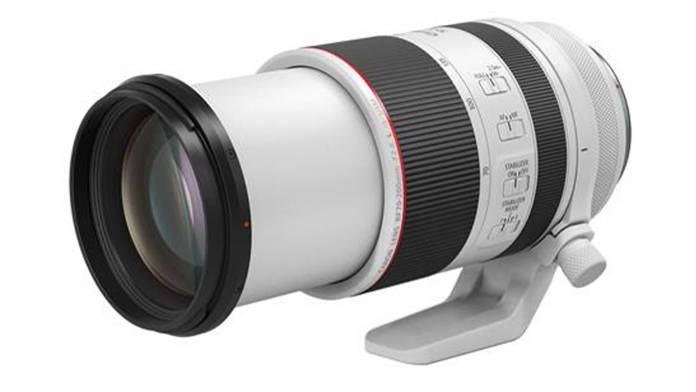 Canon has confirmed there is a focusing issue with the new RF 70-200mm f/2.8L IS USM lens. They say they are working as fast as they can on a firmware update to fix the problem.

Recently, Canon confirmed to PetaPixel the lens has an issue at front-focusing at the minimum focus distance. It issue first appeared on the Fred Miranda and DPReview forums. It is since grown. Here’s what Canon had to say to PetaPixel:

“Canon has become aware of this phenomenon, which occurs when focusing on a close subject at 200mm, and is preparing a firmware update that will be released as quickly as possible.”

As you can see in the statement from Canon, the problem is happening at the end of the zoom range. RF 70-200mm f/2.8 lens owners say the lens would focus between 2 and 3mm off the focus point while shooting between the 100mm and 200mm focal lengths and near the minimum focus distance.

According to many users, the RF 70-200mm focusing issue is bad enough to ruin a shot, yet it is hard to notice while shooting. Essentially, they would have a full session of using the lens, only to notice later there was an issue with the shots.

Canon is working on a solution

Canon says they are currently working on a firmware update that will fix the issue. So when can we expect the update to come out? Canon promises it will release the firmware update “as quickly as possible.” Check the Canon support site if you need the update. The 1.0.6 should be available there shortly.