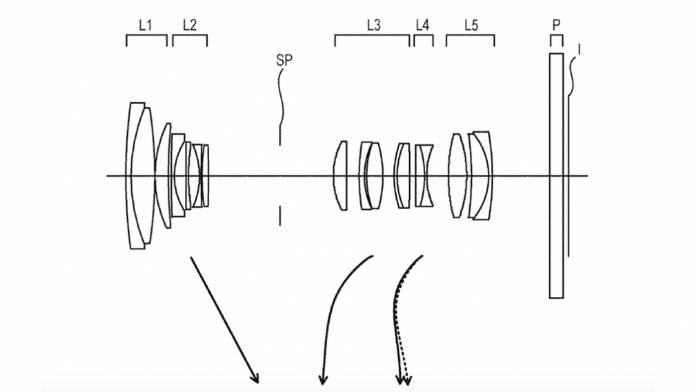 Recently, Canon patented a slew of new lenses. Well, it turns out Canon has patented another lens, a zoom lens, for RF mirrorless full-frame cameras.

The lens that Canon recently patented looks intriguing, to say the least. This patent is for an RF mirrorless full-frame lens with a focal length of 28-280 mm. Additionally, it will have a constant aperture of f/2.8. If this lens were to materialize into an actual release, it would be a first. It’s likely, though, that this lens would be expensive and might be too pricey for the average video shooter.

Who would benefit from this zoom lens?

By the looks for this lens, with its range, wildlife and sports photographers are most likely the group of shooters that would benefit from this lens. Its range would likely offer a lot of flexibility. However, it might be a huge lens. It will be a chore to carry it around. There might also be a dip in image quality. Often times, superzoom lenses sacrifice image quality for zoom range. However, the lens isn’t official yet, so we can’t say this particular lens would have that issue.

When will we see this lens release?

With all patents, there is nothing concrete here. Patents allow companies to test technology without other companies trying to steal their designs. Canon is in the very early stages of this lens and we may never see its release. It is still great to see Canon with ambitions to innovate nonetheless.