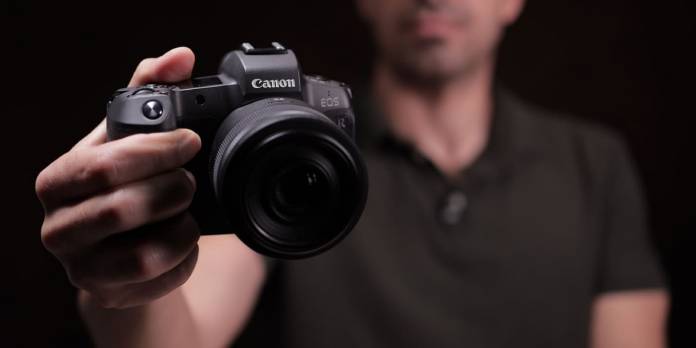 “Video will play a huge role in the EOS R System for sure. For example, an 8K video capable camera is already in our EOS R-series roadmap,” says Yoshiyuki Mizoguchi.

An 8K DSLR camera is on the Canon roadmap

After this interview, it is clear Canon will continue to develop and build DSLRs as long as their sales are steady for the cameras. EOS R and RF mount systems are lined up to be here for at least a few more decades. According to Canon, those mounts will be sticking around for the next 30 years.

We developed the EOS R System for the next 30 years, and started by introducing higher-end RF lenses,” says Mizoguchi.

While Canon is serious about developing and maturing their mirrorless camera systems, they will continue to develop DSLR technology, which may include making an 8K DSLR camera:

“Yes, we are very serious about mirrorless. But please do not get the wrong impression, we will continue to enhance DSLR technology and products as well,” Mizoguchi continues. “We will work hard on both DSLR and mirrorless technologies and will wait to hear what customers say about each.”

Canon is committed to the EOS R system

So Canon is 100 percent working on an 8K EOS R system. Canon does have some catchup it needs to do with the system, but Canon is committed. Canon is working fast to not be late with releasing an 8K capable EOS R camera, like it was with 4K.

It is possible we will get more information about the future of the EOS R at NAB 2020 in April.