This week Canon released a few updates for a few of its popular digital cameras, including the EOS R6 and R5. Their updates, released alongside a firmware update for the Canon 1DX Mark III, focus on improving users’ experience recording video.

Let’s take a look at what Canon’s adding to the EOS R6 and R5.

Out of the two, the EOS R5 is getting the most out of this round of updates. Now, the camera’s capable of shooting in C-Log 3 and utilizing RAW Light recording. RAW Light allows the camera to shoot in RAW and reduces the file size of 8K and 4K videos. This results in a lower bitrate. Canon says support for Canon C-Log 3 in RAW video is coming to the EOS R5 soon in a future update.

Additionally, the EOS R5 can now record 119.9 and 100 frames per second in Full HD 1080p. The update also gives both the EOS R6 and EOS R5 with electronic full-time manual focus. Now, you can manually adjust the focus with both One-shot AF and Servo AF.

EOS R6 also gets the low-bitrate recording option and electronic full-time manual focus. It also gets the FTP transfer status display. C-LOG 3 is coming to the camera in the future. 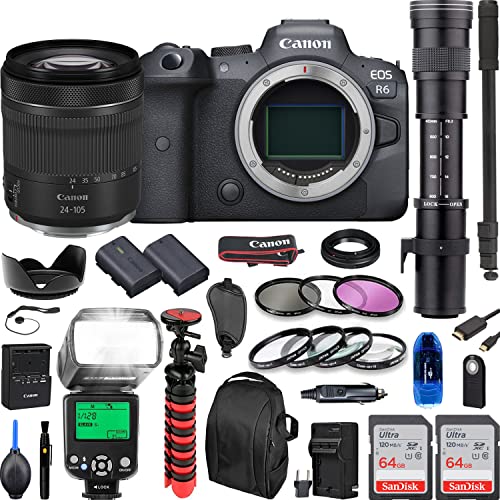 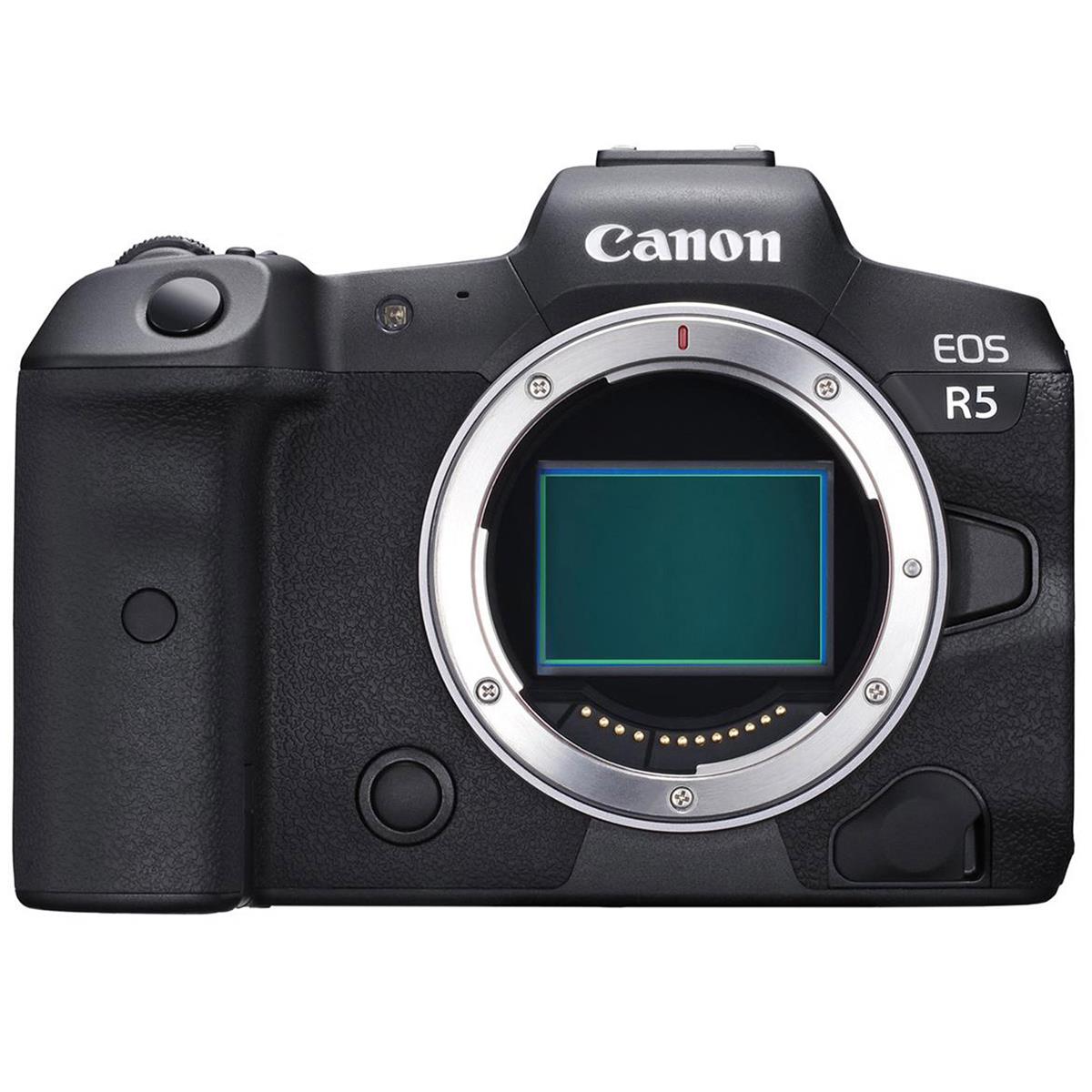