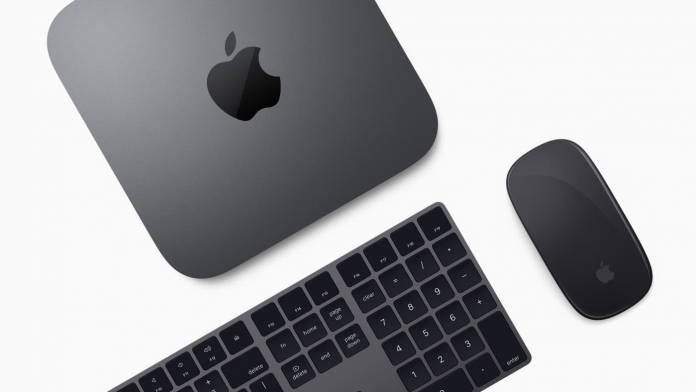 Apple has announced that it’s doubled the base Mac mini configuration’s storage, making the base a 256GB SSD. Now the device’s base model will offer twice the storage for the same price.

According to the announcement from Apple, the computer’s $799 base configuration has been upgraded into an SD offering up to 256GB of storage. Additionally, the $1,099 Mac mini configuration now offers up to 512GB of storage. So the two base models of the Mac mini now offer more storage for more or less the same price.

We first saw the Mac mini launch back in November 2018. Before the storage boost, the Mac mini’s base model offered 128GB of storage for $799. If you wanted the most powerful Mac mini, you would have to shell out up to $4,200. At the price, we’re talking 2TB of SSD storage.

When we reviewed the Mac mini, we opted for the middle ground model. We wanted a machine that was strong enough for editing, but wasn’t overly built. We opted for the 1TB Mac mini for $2,500. However, the 512GB configuration would have worked fine too. So, we’re happy to see that that configuration is being offered at a lower price. The 512GB is acceptable because the device’s Thunderbolt 3 ports open up the option to add more affordable storage externally later.

However, though the base models now include 256GB SSDs and 512GB SSDs, that doesn’t change the GPU configuration. Still, none of the models offer a discrete GPU.

So while the GPU configuration is still the same, people will still benefit from the storage bump. Those who use Mac minis as a media server or for additional storage will now get more for their buck.

You can see the new storage configurations at Apple’s official store right now.