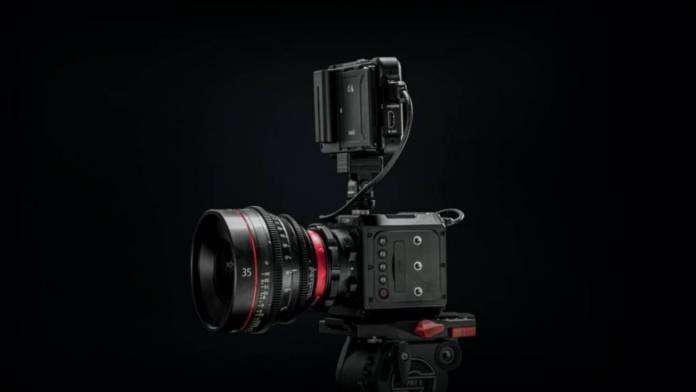 Additionally, another part of the update from Atomos, the company released new camera control functions for all Z CAM models. The update allows for crucial features to be set from the Ninja V through the monitor’s touchscreen.

Here is the full breakdown of the crucial features to be set from the Ninja V via the monitor’s touchscreen:

This update allows all E2 cameras to record high-quality video in a small, compact form factor. Plus, the cameras themselves are affordable options.

The Atomos Ninja V now controls the key functions of all E2 cameras via the monitor recorder’s touchscreen. Additionally, the Ninja V connects via USB-C to the camera, allowing for two-way communication for many controls. For instance, you can start/stop recording, change your aperture/shutter speed/ISO and eND settings directly from the Ninja V.

You can download the AtomOS 10.5 update for the Ninja V at the official Atomos website. The update is completely free there. To update the Z CAM E2 camera to the latest firmware, go to the Z CAM website.