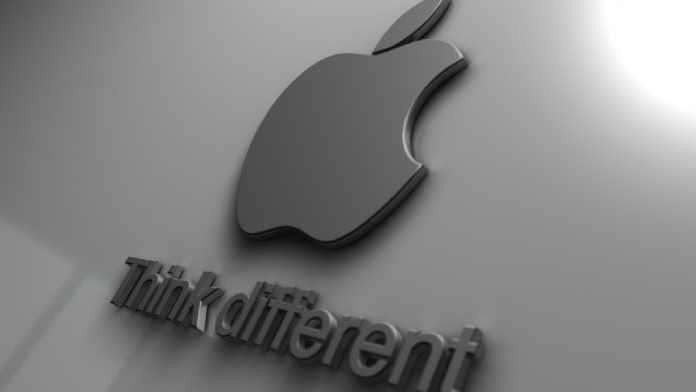 In recent years, we haven’t seen much in the way of mouse innovation. However, a new patent from Apple could radically change the way we use mice.

Is this the Magic Mouse Pro?

Now, it isn’t confirmed if Apple is actually pursuing this design. It recently received patent #10,496,187. The name “Magic Mouse Pro” is what the internet is calling the project. So everything here is just plans and there’s no confirmed Magic Mouse Pro yet.

Now that we cleared that up, let’s get into what the patent says about the new design:

So what does all this mean? Essentially, the patent is talking about a mouse that has an “orientationless surface” and uses a sensor to detect where its user is and orient itself to the user. It also looks like the mouse has a round shape. Essentially, the sensor will sense where your hand is and adjust itself accordingly so it is lined up correctly.

However, the key piece of information here is the mouse moves the on-screen cursor using a dome-shaped directional pad. So, users will have to tilt the top of the mouse in the direction you want the cursor to go.

Will people accept the new design?

The big question here is: will people accept the new design. People are used to the standard mouse we use today. That can be a good and bad thing. It is hard to get people to change what works for them, but on the flip side, the new design will drive up interested. If this is the new Apple Magic Mouse Pro, it will take up less room than a mouse and it is close enough to a mouse that it probably won’t feel too foreign.

There’s nothing definite. Apple has a patent for the design, but there’s no word on whether it will materialize into anything. Would you try out this mouse or do you think Apple should ditch the idea?